There's a long history of white-owned media covering Black grief only to consume and exploit. 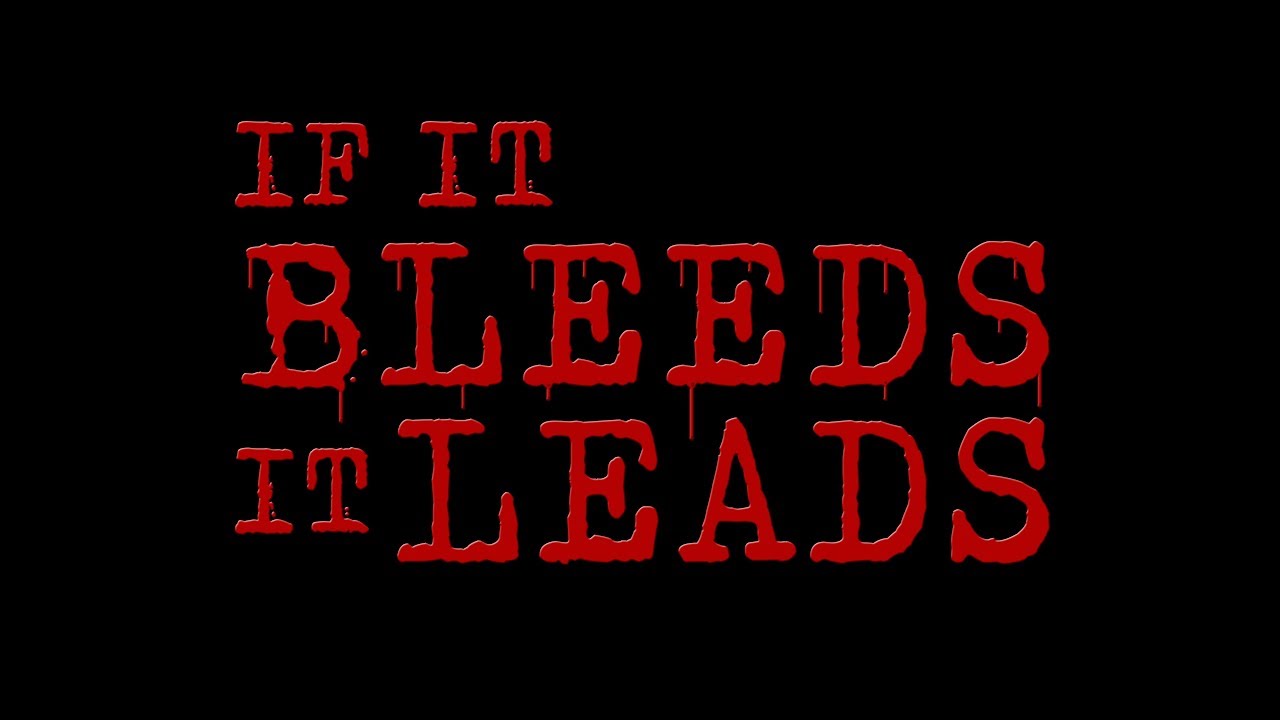 By Jasmyne A. Cannick and Patrisse Khan-Cullors

The presence of news media at a recent town hall meeting in South LA to address the deputy-involved killing of unarmed 16-year-old Anthony Weber could’ve been a blessing. The grieving family and community had an opportunity to be heard on a national level. An opportunity to say or do what they needed in front of sheriff’s department officials with less of a chance of being threatened, beaten, or shot. An opportunity to expose the Los Angeles County Sheriff’s Department’s actions for what they are – the coverup and justification of the state-sanctioned murder of a Black child.

But as usual in the long history of white-owned media covering Black grief, they were there to consume and exploit. To film and take notes the entire time, but only explicitly publish the parts that discredit the community being harmed. To get clicks and likes with buzzwords like “gang member,” “angry mob,” and “chaos.” And most disappointingly, to uplift the narrative put forward by the very people that killed Anthony Weber, the Los Angeles County Sheriff’s Department. A narrative designed to protect them from liability and justify their actions while the murderer is on paid administrative leave.

For those of us that were present that night, we know that the town hall meeting was not accurately covered. If it was, then the media would be focusing on the fact that Anthony’s father asked why the Sheriff’s Department is able to confidently say on live TV that his son was a gang member and had a gun, when that is not true.  Whenever he asked the Sheriff’s Department any questions, their reply was always, “We can’t discuss that since this is an ongoing investigation.”

But then why are they able to discuss details that discredit his son on TV during an ongoing investigation with absolutely no evidence to support them? Isn’t that the kind of hard-hitting question a good reporter would want to ask?

How about, why wasn’t the family given any details about Anthony’s death, yet a press conference was held where they went as far as to play the 911 call for the public? That is a question that was brought up at the town hall meeting and left unanswered by the Sheriff’s Department. Could they, as investigative reporters, not have researched and reported on that? How about when Anthony’s brother asked people in the room to stand if they were there because they cared about Anthony and everyone stood up except for the Sheriff’s Department representatives? Is that not the kind of controversy that gets clicks and reactions? How about when Anthony’s brother described how he was handcuffed and put in a police car while his brother was dying on the concrete and the deputies told him, “F—your brother” – is that not newsworthy?

There is one part the news media did grasp onto.  When the audience got so fed up of not being answered and being disrespected that they stood up and raised their voices – but they didn’t accurately describe why. Some of them didn’t even attempt to describe why.

If they need an explanation as to why that happened then they’re in the wrong line of work.

It’s hard for us to believe that they don’t know the crisis of police violence in Black and Brown communities. That deputies consistently get away with killing unarmed Black children. That when the brother of the deceased asked, “Based on the information that you’ve collected, do you think we’re due something?” and Captain Christopher Bergner replies, “Absolutely not,” that is NOT OKAY – and it’s also not because he was misheard.

The only explanation left is that they accept that their job is just a mechanism to uphold white supremacist systems and condone the killing of Black children.

Instead of “gang member” the could have used “child.”

Instead of “angry mob” they could have used “grieving community.”

Instead of “chaos” they could have used “completely rational response to the murder of a 16-year-old.”

Instead of catering to racists and opportunists, they could have catered to justice and peace for the family.

If reporters have further questions—and they should—they should reach out directly to the affected family, community or local organizations doing the work.

It’s that easy. Somehow, the Black media is capable of doing that in every story.

Perhaps their careless reporting is due to the fact that there is no diversity in their newsrooms.

We’ll leave you with the words of Amber Marie, whose 17-year-old nephew Armando Garcia was shot to death by deputies earlier this summer.

“They always try and justify shooting teens by portraying them as gang members because they know once the community hears they’re part of a gang they won’t give a damn that these cops murdered a child!!!  My heart goes out to his family…My family and I know what they’re going through and the pain they’re enduring.”

The same Captain Christopher Bergner who said that Anthony Weber’s family wasn’t due anything from the Sheriff’s Department, claimed the deputies were trying to shoot a dog and that the bullets ricocheted off the ground when they killed Armando Garcia. The media also initially reported him as a suspect and gang member.

Jasmyne A. Cannick is a nationally known writer and commentator on politics, race and social issues. She was selected as one of Essence Magazine’s 25 Women Shaping the World, one of the Most Influential African-Americans in Los Angeles Under 40. Follow her on Twitter @Jasmyne.

Patrisse Khan-Cullors is an artist, organizer and freedom fighter living and working in Los Angeles. Founder and board chair of Dignity and Power Now and co-founder of Black Lives Matter, she is also a performance artist, a Fulbright scholar, a popular public speaker and author of her New York Times best-selling memoir, When They Call You a Terrorist.