When It Comes to Public Transportation, For Women of Color the Struggle is Real

What would Hillary do? 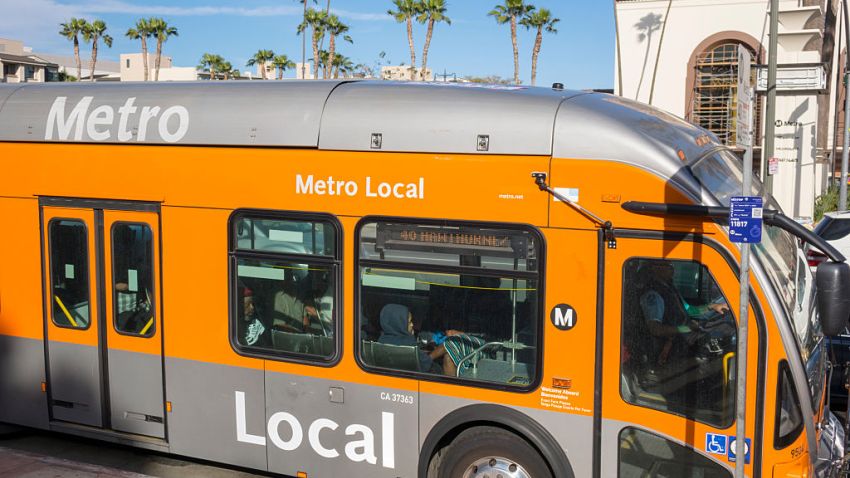 So the first excerpt from Hillary Clinton’s book What Happened, due out in September, has hit the Internet and airwaves. In it, she discusses those awkward moments that Donald Trump was following her around on stage.

“Well, what would you do? Do you stay calm, keep smiling, and carry on as if he weren’t repeatedly invading your space? Or do you turn, look him in the eye and say loudly and clearly, ‘Back up, you creep. Get away from me. I know you love to intimidate women but you can’t intimidate me, so back up.'”

That left me thinking about how Clinton would fare on the streets of say–South Los Angeles–where Black and brown women walking the street or on public transportation face daily unwanted and unsolicited cat calls and other sexual gestures on a regular basis from men passing by in cars and on the street.

Would Clinton stay calm, keep smiling, and carry on as if he wasn’t invading her space? Or would she turn around and look him in the eye risking an earful of expletives or worse physical violence by saying “Back up, you creep. Get away from me. I know you love to intimidate women but you can’t intimidate me, so back up.”?

For the record, as of right now there’s only one person that can get me out of my car and that’s the Repo Man.

What those who support public transportation for all fail to realize is that for the average woman of color in urban areas, just walking to the corner store can be an ordeal let alone waiting at a bus stop.

I am not against using public transportation. In fact, if it weren’t for my own brethren who act like every woman with a heartbeat walking on the street is a pro on her beat, I might actually consider it.  But there’s something about having a stranger pull up to me in public with impunity and comment on my ass or some other part of my body that justifies the amount of money I pay for gas.

I mean, I actually pondered whether or not men get a different driver’s test than women at the DMV—you know one that gives them license to pull up to women and say whatever is on their minds, because this is something that’s been going on for generations.

I guess what I’m trying to say is that if public transit supporters could find a way to use their gazillions of dollars to curb unsolicited sexually laced conversations from random men to women, more women in cars might consider using public transportation.

Until that day, gas could be $10 a gallon and I am not getting out of my car.  Granted I won’t be driving it as much–but I’m not getting out of it to use public transportation. It just isn’t worth my dignity, sanity or the chance that I might end up in jail for trying to beat some man’s ass who didn’t understand that the first time I said no I really meant no and not to ask me again or follow me as I walk.

As for Hillary, she’s a privileged white woman living in a white world where she neither has to take public transportation nor drive.  But for the rest of us, the struggle is real.