Prop. 25 Replaces One Bad System With Another

In the Black community there’s a saying, “All that glitters is not gold.” 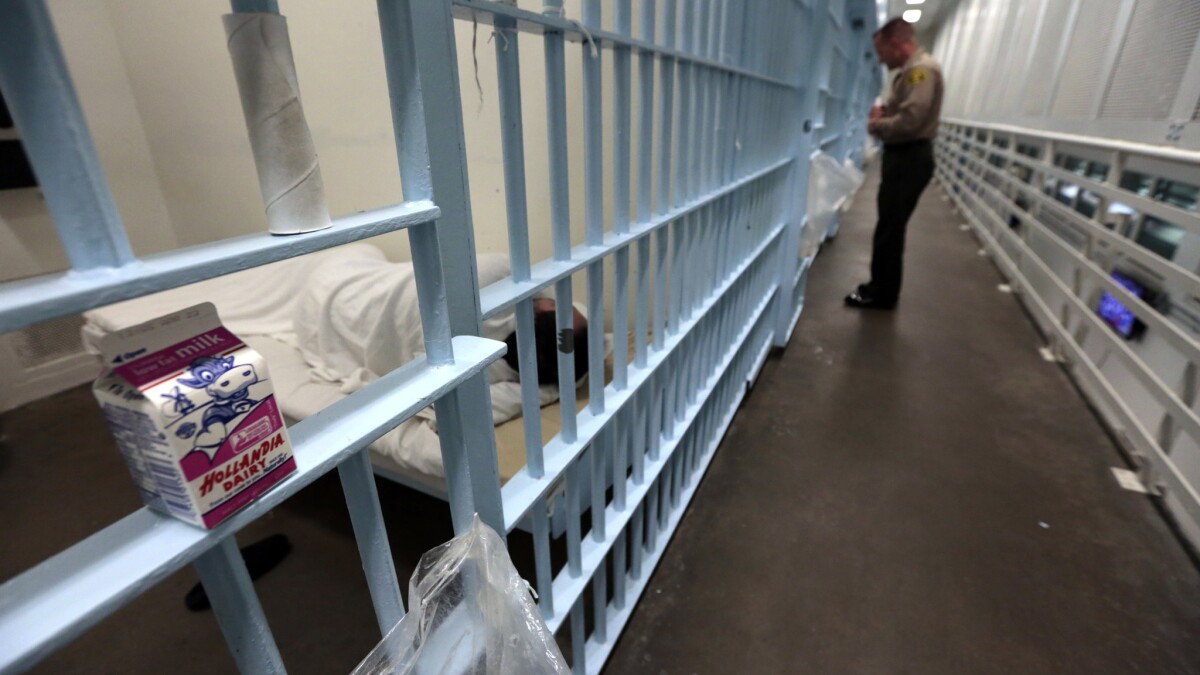 By Mayor Lindsey P. Horvath and Jasmyne A. Cannick

In the Black community there’s a saying, “All that glitters is not gold.”

It’s a noble idea, and it sounds good: End cash bail and put an end to a racist, money bail system in one of the most—if not the most—liberal states in the country. But voting YES on Proposition 25 is really just replacing one bad system for another and will actually do more harm to the people you are trying to help.

In America, it’s estimated that more that 70 percent of the people in local jails are there because they cannot afford to pay the bail and 43 percent of those people are Black.

In California, where we’re known for doing the absolute most for no reason, it’s no surprise that our average bail amount is $50,000–more than five times the amount of the rest of the nation.

In the case of the average bond, a person who uses a bail bond agent pays the agent a nonrefundable 10% for release. Bail for many misdemeanors can run more than $1,000 – still beyond the reach of many indigent defendants. This results in poor defendants spending weeks or months in jail awaiting trial, causing the loss of jobs, custody of their children, homes, cars, and sadly even lives.  Wakiesha Wilson was arrested in 2016 for assault and was found dead in a Los Angeles Police Department jail. Sandra Bland was found dead in her cell in Texas.  Both are just two examples of people who died in jail, innocent but unable to pay bail.

Given these disproportionate disparities, it’s no surprise that the money bail system is a driver of mass incarceration of People of Color.

Prop. 25 is the result of a referendum on Senate Bill 10, which would have abolished California’s cash bail system.  In its place, California would adopt a risk assessment-based bail system, which would determine an individual’s likelihood of returning for court appearances. The law calls for pretrial assessments to categorize arrested persons as low, medium, or high risk.

Plain language—a computer program would determine the probability of someone coming back for their court date if released.

That didn’t sit well with some folks—namely, the bail bond industry—so money was raised and signatures were gathered to take this policy change directly to voters, giving us Prop. 25.

But before you vote to replace one racist system with another, consider this:

Prop. 25 relies on the same carceral, bureaucratic system that, in many ways, has been a major factor in the disproportionate incarceration of Black and Brown people. While the goal of ending cash bail is noble and essential to meaningful reform of the criminal justice system, the newly proposed risk assessment expands the systems that have contributed to mass incarceration.

If Prop. 25 passes, it will increase judges’ power to jail people pretrial with no bail set and no way out, while providing almost no due process. Judges use money bail to keep people accused of crimes in jail so they will plead guilty quickly.  They will use preventive detention under Prop. 25 the same way.

Prop. 25 will deploy algorithmic risk assessment tools to determine who is eligible for release. These tools recycle and amplify the court system’s racial bias. They create dehumanizing profiles, using out of context, often racially determined, data points that guide incarceration decisions. Courts can adjust these tools to jail as many people as they want.

Lastly, Prop. 25 expands the power and funding of probation departments to place people on pretrial supervision and monitoring, likely resulting in more incarceration.

Politics makes strange bedfellows; Prop. 25 is no exception. Those against Prop. 25 have been visibly led in the media by the bail bond industry, which is an immediate red flag for criminal justice reform-minded voters.

But there is also a strong, organized community coalition effort to oppose Prop. 25 that is rooted in true criminal justice reform values, including organizations and individuals that were involved in the historic and successful Reform L.A. Jails ballot measure, as well as the current Re-Imagine L.A. ballot measure, Measure J. Organizations that have been doing this work for decades like Dignity & Power Now, Bend the Arc, and the ACLU of Southern California, as well as people like us, know that the passage of Prop. 25 will further institutionalize racism and discrimination through the process of risk assessment.

To be clear: we don’t oppose the elimination of cash bail.  But we won’t be pushed into a flawed stopgap either.

And to be clear, we don’t oppose the elimination of cash bail.  But we won’t be pushed into a flawed stopgap either.

Prop. 25 will do more damage than good to the communities it’s supposed to benefit.  In this work, there are no quick fixes.  When the lives of millions hang in the balance, you either get it right or keep fighting until you do.  Prop. 25 isn’t right.  We need to keep fighting.  Vote NO on Prop. 25.

Based in Los Angeles, Jasmyne A. Cannick is a writer, advocate, and political strategist.

Lindsey P. Horvath is the Mayor of the City of West Hollywood and a social justice advocate.