In a stunning turn of events, apparently, the LA County Registrar-Recorder County Clerk’s office does still have the ballots from the 2021 Compton election. 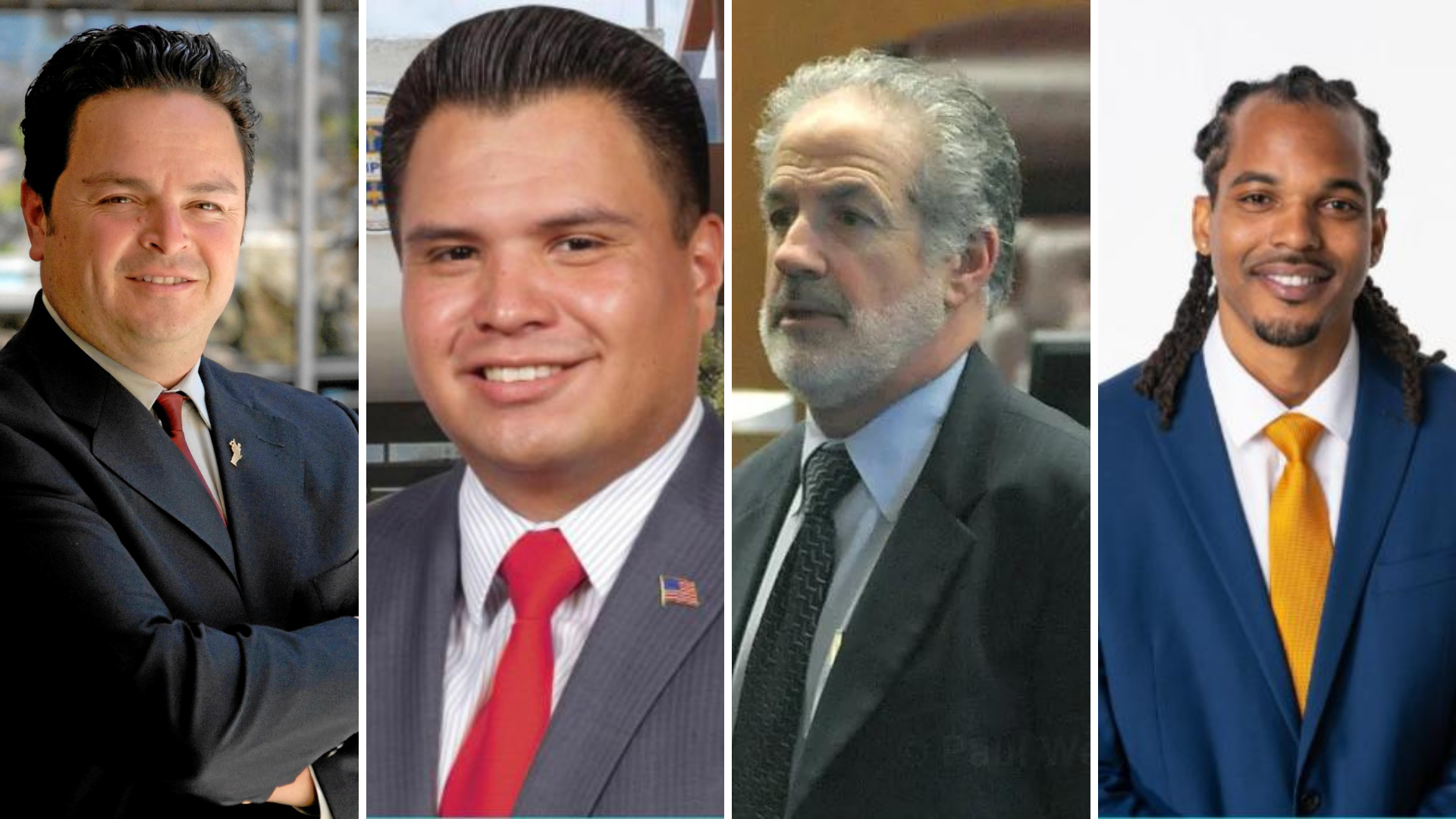 In a stunning turn of events in the civil voter fraud trial against Compton Councilmember Isaac Galvan, apparently, the LA County Registrar-Recorder County Clerk’s (LACRRCC) office does still have the ballots from the 2021 Compton election.

On the first day of the trial, Tanya Ramirez who heads up the Vote By Mail Division for the County testified that they were destroyed.  Now there’s a special hearing to ask the plaintiff, Andre Spicer,  if he wants to have them unsealed.

Why is this important?

First, Compton Councilmember Isaac Galvan won the June 2021 runoff election by one vote. The LA County District Attorney’s Office has since charged Galvan and five other people with conspiring to commit election fraud during the June runoff to ensure Galvan would retain his seat. Galvan was charged with conspiracy to commit election fraud and attempted bribery with intent to influence an election.

Second, this is important because Tanya Ramirez who heads up the Vote By Mail Division for the County testified the ballots were destroyed and couldn’t be produced in court. I know she did because I was sitting right there.

Nilaja Bush took the stand on day two of the trial and testified that she’d been registered to vote in Compton since at least 2009. Her vote in the June runoff election was rejected by the LACRRCC for having a non-matching signature.

The topic of her signature was discussed at length during the testimony of Tanya Ramirez who oversees the Vote By Mail (VBM) Division for the LACRRC. Ramirez testified that both the signature on copies of Bush’s voter registration application and ballot envelope appeared to be the same signature–even though someone else in her office thought otherwise and rejected it.

Ms. Bush testified that she was told by the LACRRCC that she needed to verify her signature so she completed the form and returned it. Her vote still wasn’t counted and since Ms. Ramirez said that her office destroys voter records six months following each election, there were no additional records the LACRRCC could provide the court.

Apparently, that’s not the case after all and all parties have been asked back to court Apr. 1 for a special hearing.  It seems the ballots have been found and the judge will ask Andre Spicer if he wants to have them unsealed.  Remember we’re talking about one vote. If they have Ms. Bush’s ballot then it stands to reason they should have the ballots from all of the people charged with voter fraud along with Isaac Galvan.

Issac Galvan is being represented in both the criminal and civil case by former Carson Mayor Albert Robles. Spicer is represented by well-known elections law attorney Fred Woocher along with Salvador Pérez. Appearing on behalf of Los Angeles County Registrar-Recorder/County Clerk Dean Logan from the Office of County Counsel was attorney Eva Chu.

What can the judge do in the civil trial?

First, she could find in favor of Isaac Galvan. If she does, things continue on as they have been in Compton and folks have to just hope that he is convicted in the criminal case to get him out of office.

The judge could boot Galvan and just outright appoint Andre Spicer to the seat.

She could decide to invalidate the election results and make Galvan and Spicer run against each other again in a special election.

Finally, she could make Galvan vacate the seat. That would cause Compton to have to hold an open special election to fill the vacancy or the council could appoint someone to serve the remainder of Galvan’s term.

The stakes are high.

Isaac Galvan and Jace Dawson, who have both pled not guilty in the criminal case, return to criminal court for a preliminary hearing on Apr. 25 in Dept. 50.