My Best Friend Died of AIDS

Just because White gay men aren’t dying from AIDS in the numbers that they were back in the 80s and 90s does not mean the crisis is over. 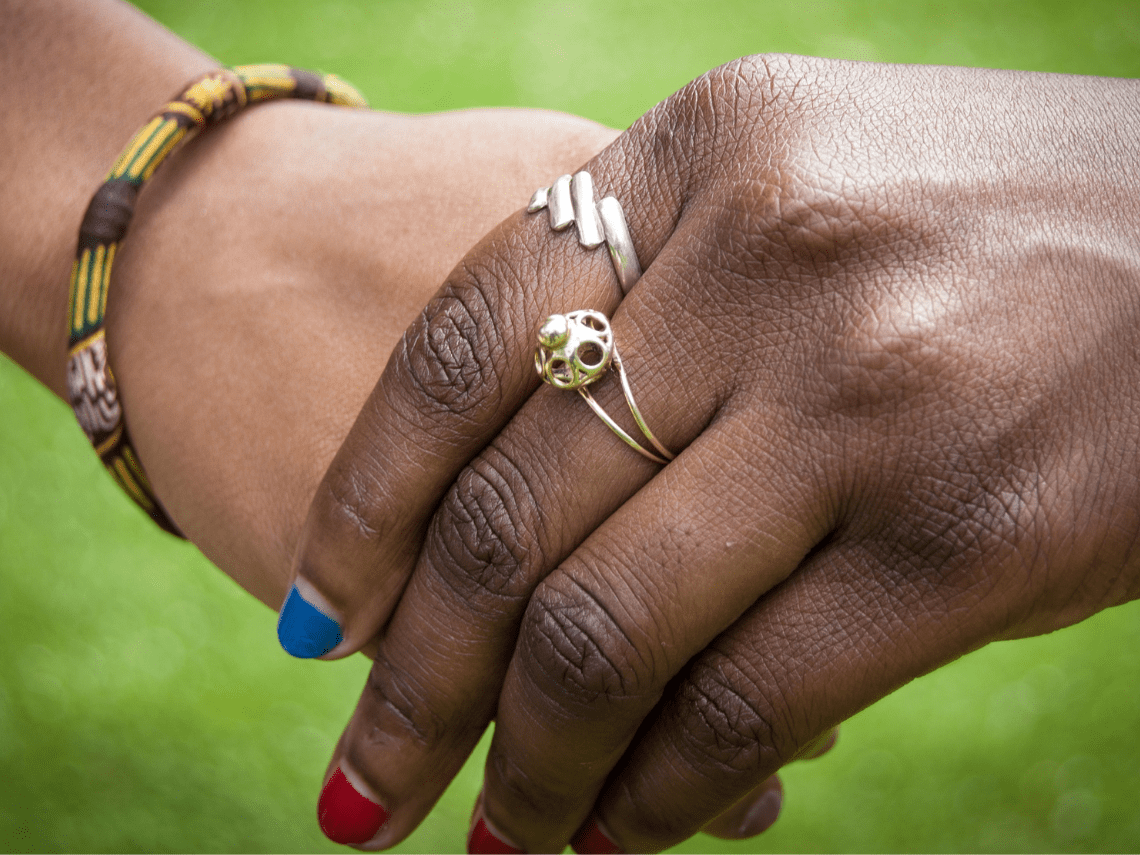 Six years ago, I found my best friend in the hospital.  We hadn’t seen each other in a while–which isn’t uncommon for us.  We’d kept in touch through text and phone calls. I didn’t know my friend was sick until I walked into her hospital room and hardly recognized the person before me. My friend eventually confided in me that she had HIV and AIDS.

That was six years ago. My best friend died of AIDS-related complications November 5, 2018.  It was the saddest day of my life second only to my grandmother’s passing a few months before.

My best friend didn’t really die from AIDS. She died from something far more deadly–the stigma and shame still found in our communities around HIV and AIDS.

Six years ago when I found my friend in the hospital, we worked together to get her back to whole. It didn’t happen overnight and we had some bumps along the way, but we did it.

She eventually had an undetectable viral load. That means so few copies of the virus are present in the blood that today’s monitoring tests are unable to detect them. She was healthy and she was happy–or so I thought.

Well, it wasn’t long before I started noticing that my friend suffered from depression and that every time she sunk into a deep depression she’d stop taking her medicine. A few times it almost proved to be fatal for her, but still, with God’s help, we were able to get her back healthy again.  But the pattern never stopped. About once a year, my friend would disappear, cut off contact and go on a “drug holiday.”

I never judged her for it because I wasn’t in her shoes.  It can be emotionally draining for people living with HIV to take meds every day.

However, I would always repeat to her what her doctor said–you’ll only get so many times you can take a “drug holiday” before your body builds up a resistance to the drugs.

Being an only child, when my friend’s mother died a couple of years ago, she sunk into a deep depression that she just couldn’t bring herself out of.  This time when she disappeared and resurfaced the virus had ravished her body and her doctor’s told me she had six months to live.

True enough, my friend died a little shy of the six months her doctor gave her to live.

It is an awful thing to watch someone you love slowly die every day knowing there’s nothing you can do for them except make sure they’re comfortable.

The last words my friend said to me were, “I love you” and my last words to her were the same.

February 7 is National Black HIV AIDS Awareness Day.  It’s not enough to be aware and it’s not enough to get tested. We also need to break the stigma, discrimination and shame in our communities associated with the HIV and AIDS because it is killing our people.

HIV stigma and discrimination affect the emotional well-being and mental health of people living with HIV. I saw this firsthand with my best friend.

People living with HIV often internalize the stigma they experience and begin to develop a negative self-image. They may fear they will be discriminated against or judged negatively if their HIV status is revealed.

“Internalized stigma” or “self-stigma” happens when a person takes in the negative ideas and stereotypes about people living with HIV and start to apply them to themselves. HIV internalized stigma can lead to feelings of shame, fear of disclosure, isolation, and despair.

Just because White gay men aren’t dying from AIDS in the numbers that they were back in the 80s and 90s does not mean the crisis is over.

Blacks account for a higher proportion of new HIV diagnoses, those living with HIV, and those who have ever received an AIDS diagnosis, compared to other races/ethnicities. These are our mothers, fathers, brothers, sisters, uncles, aunts, cousins and friends.

My best friend died, but yours doesn’t have to.

Stopping HIV stigma starts with all of us. When we call out negative attitudes and misinformation about people with HIV, we end the cycle of HIV stigma.