It was creative if nothing else. 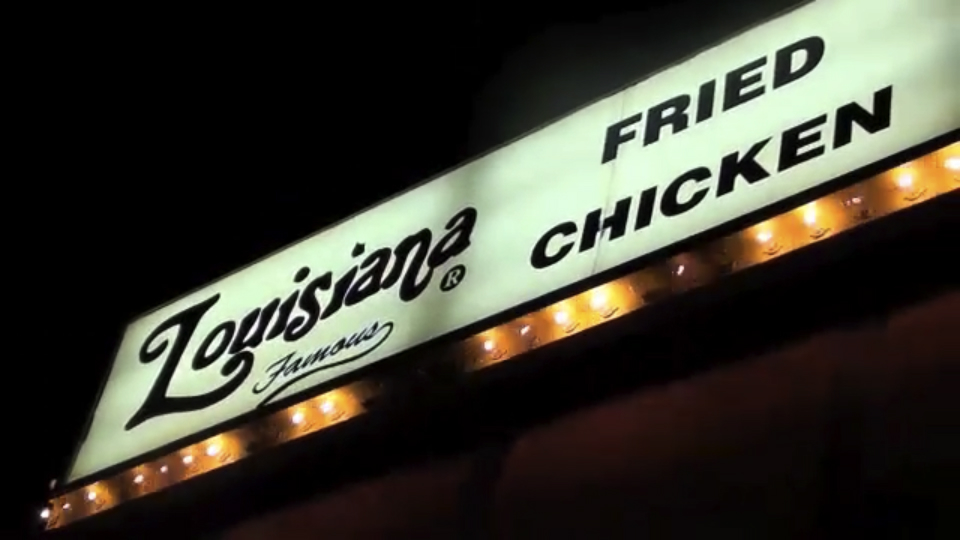 Last night, Michael Richardson, father of Mitrice Richardson, family members, and community activists had a ‘bone to pick’ with Sheriff Lee Baca and as part of a new campaign targeting the head sheriff, collected bones from the community in front of the Louisiana Fried Chicken restaurant located on the northwest corner at the intersection of Normandie Ave. and Manchester Blvd.

Targeting Baca, sheriff’s spokesperson Steve Whitmore, and the Office of Independent Review’s Michael Genacco, Richardson and activists hope having bones sent to their offices will serve as a constant reminder of Mitrice Richardson and that the unauthorized moving of her remains conveniently compromised the coroner’s investigation into her death so that no conclusion could be drawn from an autopsy on how exactly she died.

Community activists want the sheriffs to accept the blame for Richardson’s death and come clean about everything they know about her death. The campaign calls for supporters to save their bones from dinner and send them via mail to either Baca, Whitmore, or Genacco’s offices as a reminder that Richardson’s case is not closed and the community wants answers.

The body of Mitrice Richardson was found in August in a Malibu Canyon ravine after she disappeared 11 months earlier from the Malibu-Lost Hills Sheriff’s Department. For more information, including on how and where to ship bones, please visit bringmitricehome.org. 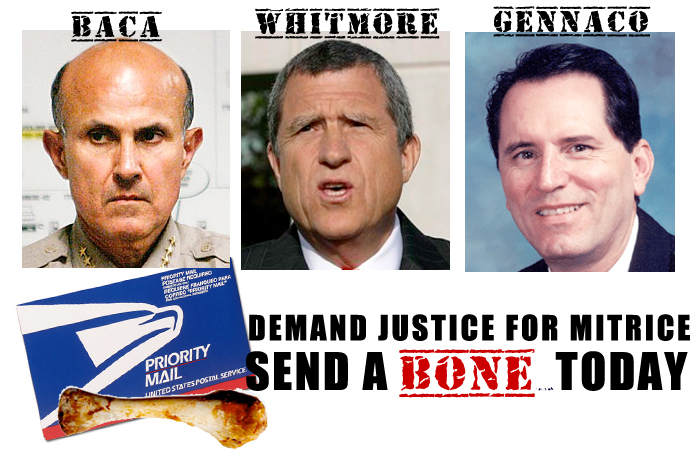 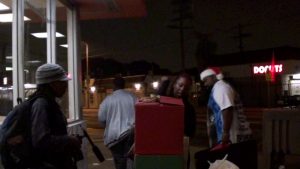 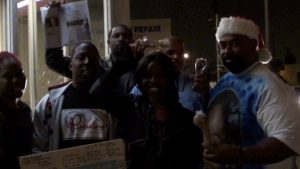 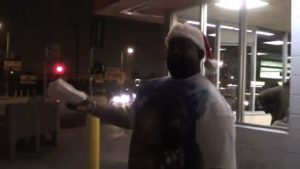 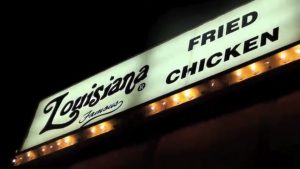 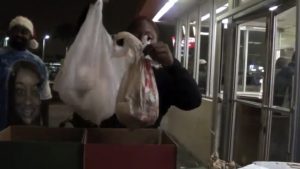 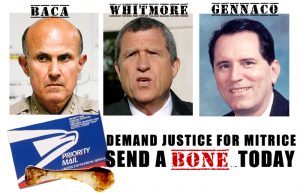 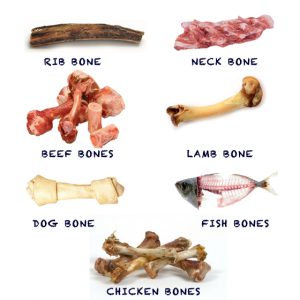