The best friend of Gemmel Moore, Samuel Lloyd and HIV/AIDS activist attorney Hussain Turk will be featured speakers at a #MeToo Survivors’ March in Hollywood on Sun., Nov.12. 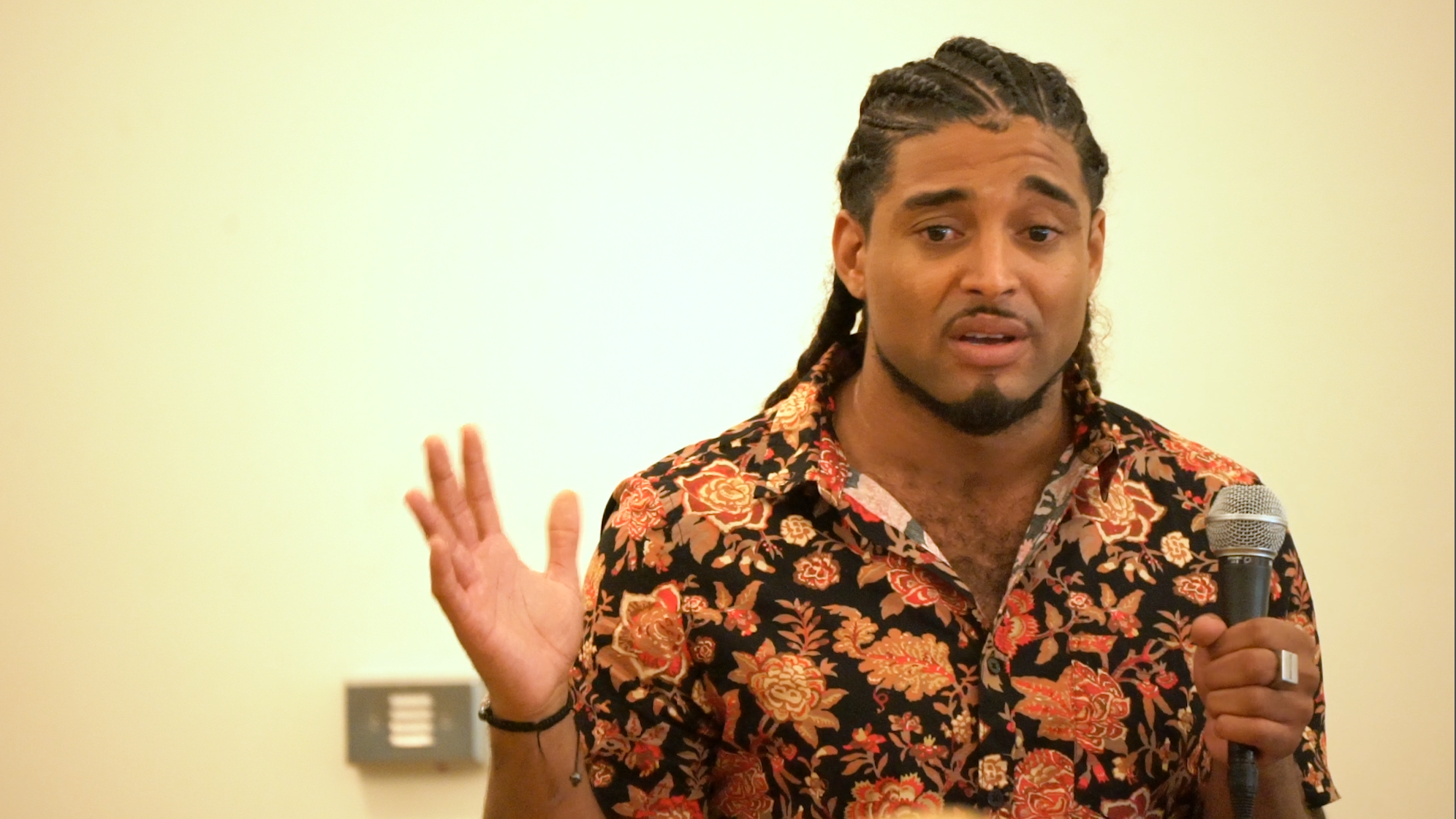 The best friend of Gemmel Moore, Samuel Lloyd and HIV/AIDS activist attorney Hussain Turk will be featured speakers at a #MeToo Survivors’ March in Hollywood on Sun., Nov.12.  Moore, a 26-year-old Black, gay man died on July 27 of a crystal meth overdose in the West Hollywood apartment of prominent Democratic donor Ed Buck. His death was immediately classified as an accidental methamphetamine overdose by the coroner but after his personal journal was published, the Los Angeles County Sheriff’s Department was forced to open a homicide investigation.  The #MeToo Survivors’ March will start at 10 a.m. on Sunday at the intersection of Hollywood Blvd. and Highland Ave.

“Drugs for everyone is a struggle,” explained Samuel Lloyd.  “You know it never ends well.  It always gets worse.  You’re always going to hit rock bottom.  This man [Ed Buck] went out there searching for other men that were struggling and on the streets and had no money.  I mean men who had never experienced drugs before.  Gemmel was scared.  He was scared of this man.  He came and he laid in my arms and cried and he was scared.  He was scared that this man was going to hurt him. And he went to the police station and they told him to go away.”

At a press conference in Beverly Hills on Wed. highlighting the march, HIV/AIDS activist attorney Hussain Turk said, “Unlike me, Gemmel is not a survivor because he died at the hands of Ed Buck. And unlike the white women and men survivors of Weinstein’s and Spacey’s sexual predation–Gemmel’s death has received almost no public attention.  Sexual assault is about the exploitation of power.  If we are not centering the experiences of those survivors and victims most disempowered by racism, sexism and capitalism–then we too are part of the problem.  Black lives matter, especially in the fight against sexual violence.”

In his journal, Moore wrote, “I honestly don’t know what to do. I’ve become addicted to drugs and the worst one at that,” a December entry reads. “Ed Buck is the one to thank. He gave me my first injection of crystal meth it was very painful, but after all the troubles, I became addicted to the pain and fetish/fantasy.

Like Harvey Weinstein, Buck is a well known contributor to the Democratic Party and has given hundreds of thousands of dollars to Democratic causes and candidates over the years. His Facebook page boasts dozens of photos of him with everyone from presidential candidate Hillary Clinton to Governor Jerry Brown, California Democratic Party chairman Eric Bauman and even Los Angeles Mayor Eric Garcetti. Campaign finance records show that Buck has given at least $30,000 to the Democratic Congressional Campaign Committee.  Locally the money has been spread around to members of Congress and the state legislature and even Los Angeles’ city and district attorneys.

Along with Lloyd and Turk, the original creator of the #MeToo Campaign, Tarana Burke, will be the featured guest speaker at the march   Other speakers at Sunday’s march and rally include lead organizer Brenda Gutierrez who put together the #MeToo Survivors’ March after she saw her Facebook newsfeed fill up with the “#MeToo” status’ in reaction to recent Hollywood revelations involving sexual assault.  Joining Gutierrez will be writer and media commentator Jasmyne Cannick, Aleesha Barlow the creator of Tell Somebody Inc., an organization that works toward ending child abuse of any kind and Jayda Rasberry, the Organizing Director for Dignity and Power Now, a grassroots organization based in L.A. that fights for the dignity and power of incarcerated people, their families, and communities. For a complete list of speakers, please click here.