Joe Doe has promised to testify about all of this in court if asked to do so. 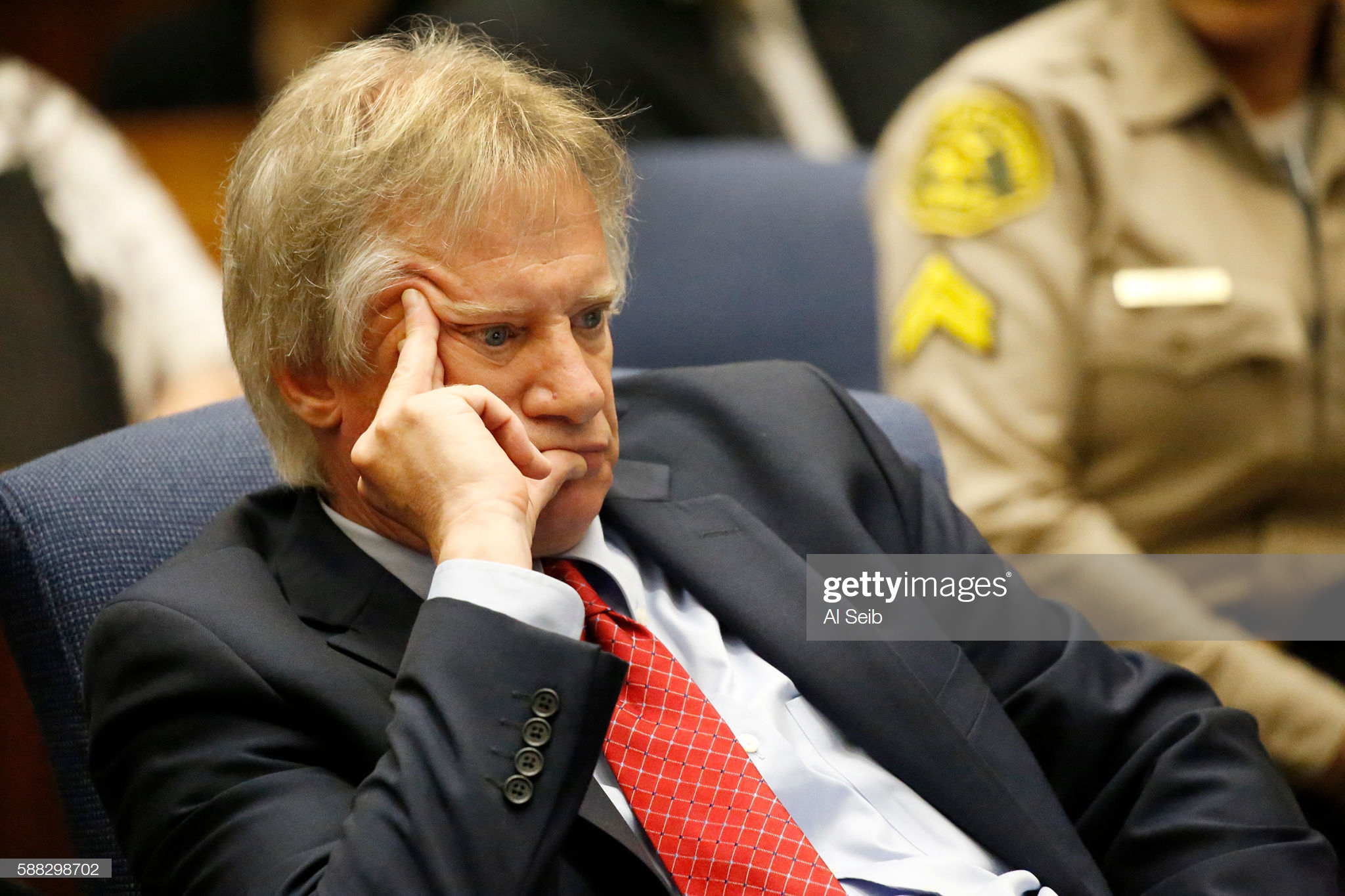 I am never surprised at the stories I hear from the victims of Ed Buck.  Never. I have said for the past two years that Ed Buck was a sick, sadistic man who as much as he loves Black men–wants to kill them.

So when the man who escaped Ed Buck and is largely and rightfully credited as a hero for getting Buck arrested told me that he went on the run with Ed Buck in July–I said, oh really?  Tell me more.

In a sworn declaration, Joe Doe, the pseudonym for the man who escaped Democratic donor Ed Buck’s home after a meth overdose, said that Buck’s attorney Seymour Amster called Buck and told him that he was going to be arrested and to leave the state. Doe says that set off a chain of events that culminated with him going on the run with Buck for several days in an attempt to avoid being arrested.

There are only two agencies that presumably would have tipped off Buck’s attorney to this rumored pending arrest–either someone in the sheriff’s department or someone inside of the district attorney’s office. Either way, I’ll leave the contact information to the California State Bar below and I will be urging the U.S. Attorney’s office to look into this.

Victim after victim has told me about how they always felt like Buck had a special relationship with the West Hollywood Sheriff’s Department. That when Buck would call the sheriffs to have them removed from his apartment they would always come running and seemed to have a friendly relationship with him.

Doe says that two days before the second anniversary of Gemmel Moore’s death on July 24, he was at Starbucks on Sunset and La Brea in Hollywood when he received a call from Ed Buck.

“Buck sounded worried,” Doe said.  “Buck told me that his lawyer Seymour Amster called him and said that there was a rumor that he was going to be arrested and he needed to get out of the house and out of the state and go.”

And go they did, according to Joe hiding in various motels in L.A. County.

On Monday, July 29 Doe says Buck decided to go home after he searched Google and found out that there was only a vigil Saturday.

Joe Doe has promised to testify about his time on the run with Buck in court under oath if asked to do so.

As for Seymour Amster–he needs to go and preferably to the same place his client Ed Buck is.

Remember this when Seymour Amster is on the news talking about following the law and giving his client his day in court. This is also the same man who Joe Doe says tipped off his client to an alleged arrest and urged him to leave the state. That part.

How to Contact the Calfornia State Bar and File A Complaint Against An Attorney
https://www.calbar.ca.gov/Public/Complaints-Claims

Note to reporters: Please do not call me asking to speak to Joe Doe to verify what I wrote because that’s you basically continuing to allege that what I have been writing and saying for the past two years is untrue and needs to be validated. I don’t have a history of lying. Joe Doe’s sworn declaration is in the property of the Justice 4 Gemmel and All of Ed Buck’s Victims attorneys Nana Gyamfi and Hussain Turk.