The evidence presented during Ed Buck’s trial was a lot of things but insufficient it was not. 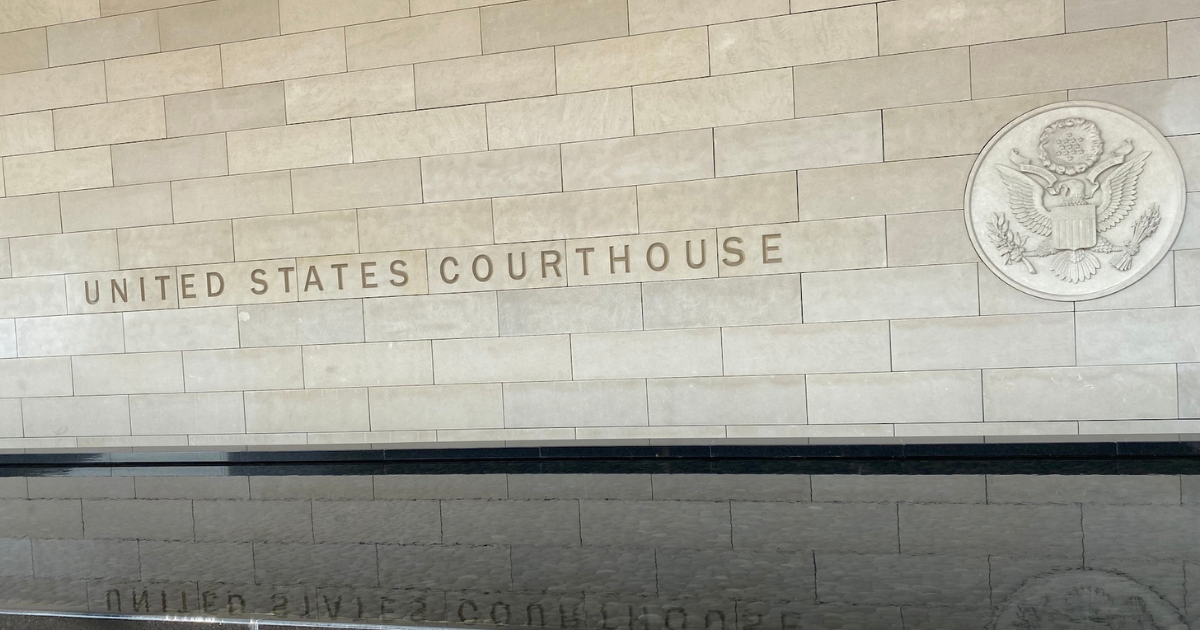 Today, U.S. District Judge Christina Snyder indicated at a hearing via Zoom that she was inclined to deny a motion to set aside the jury’s verdict in the conviction of Democratic donor Ed Buck.

A motion for judgment of acquittal says that the evidence at trial was insufficient for a conviction. In other words, Ed Buck’s attorneys are going to argue that no reasonable jury could possibly find guilt beyond a reasonable doubt.

The evidence presented during Ed Buck’s trial was a lot of things but insufficient it was not.

Some of the evidence presented to the jury included the greatest hits from 2,400 of Ed Buck’s photos and videos showing him torturing men, pressuring men to smoke and inject meth, sexually assaulting unconscious men, and grooming men.  The jury was also presented with DNA evidence, Buck’s text messages, and financial records. Of course, the most damning evidence was the witnesses who testified.

Sexual grooming is a preparatory process in which a perpetrator gradually gains a person’s or organization’s trust with the intent to be sexually abusive. The victim is usually a child, teen, or vulnerable adult.  In Ed Buck’s case, the victims were vulnerable adults.

In federal criminal trials, all verdicts must be unanimous.

Buck was found guilty on not one, not two, but ALL nine counts.

During today’s hearing, Ed Buck, who appeared by video from jail, told the judge that he felt that he didn’t know what was going on and that he hadn’t had access to his attorneys in a month.  Poor baby. His attorneys, however, had a different story.

Ludlow Creary, II, told the judge that he had briefed Ed Buck and visited him and that Ed Buck knew what was going on today. Christopher Darden just sat there like he was stuck on stupid and didn’t say a word–similar to his behavior for most of this case except for the few times he spoke during the trial to weaponize AIDS.

Trouble in paradise?  Not my problem.

However, against the objections of Creary, the judge postponed today’s hearing to give Ed Buck adequate time to meet with his attorneys. Postponement only puts off the inevitable a little bit longer. The judge has already said that her tentative ruling is to deny the Defense’s motion.  I seriously doubt there’s anything they are going to say to change her mind.  But we can wait until October 18 for it to be official official.

Still, we take these hearings seriously as we fully expect Ed Buck to try and get his conviction overturned using the appellate process. It happens. Bill Cosby is free today.

Buck’s date for sentencing will also be announced on October 18 at the conclusion of the hearing.

My birthday is October 22, this is a perfect way to step into it.