Alrighty folks, as we bring this week to an end--I thought I'd call your attention to a few items you might have missed. 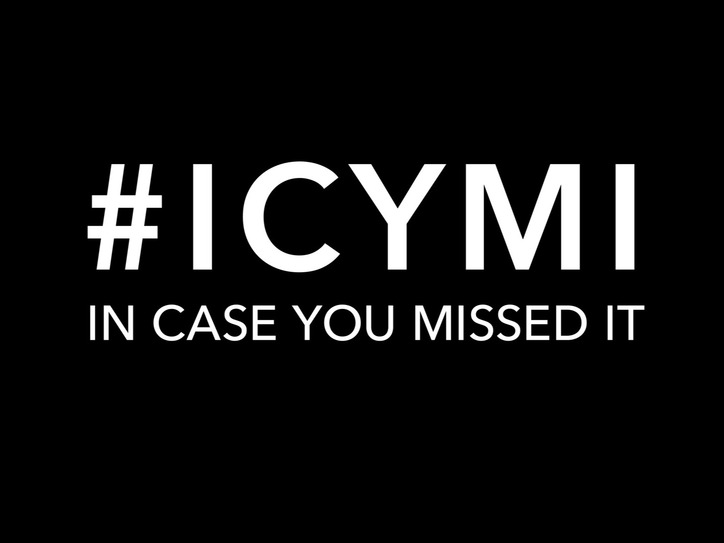 Alrighty folks, as we bring this week to an end–I thought I’d call your attention to a few items you might have missed.

On Tuesday, Tritobia Ford, the mother of Ezell Ford and Michael Richardson, the father of Mitrice Richardson joined Nana Gyamfi on KPFK’s Uprising the Asafo Edition. Mrs. Ford updated listeners on what’s going on with District Attorney Jackie Lacey and Los Angeles Police Chief Beck while Mr. Richardson broke it all the way down regarding fake community activists parading around South L.A.

Thursday, reporter extraordinaire Sister Charlene Muhammad’s article in the Los Angeles Sentinel ran on how myself and Black Lives Matter Los Angeles (two different entities) refused the apology of Najee Ali.  After reading his quotes in the story, it’s not hard to tell why.  The Mayor and Police Chief are still denying he’s an employee but just this week I’m told by eyewitnesses, Najee showed up in Watts at that officer-involved-shooting claiming to work for the National Action Network, Mayor Garcetti AND the LAPD–as a chaplain of things. We’ll have more on that shortly. You can read the Sentinel article here.