A white male rapper dies of a drug overdose. He’s a white celebrity and the world mourns so you know there must be justice. But what about the Black gay men who died at Ed Buck's? 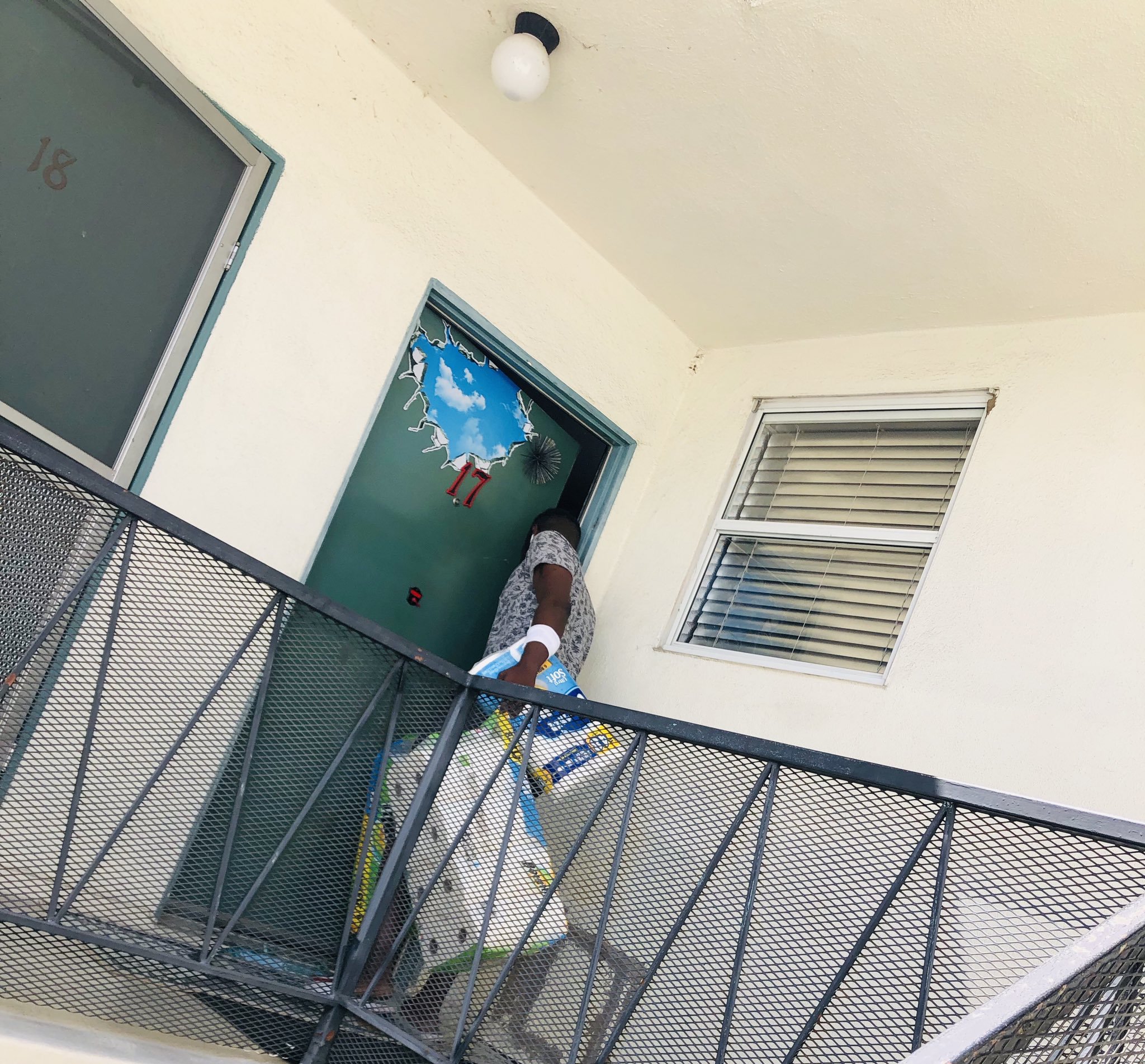 It couldn’t be more clear.

A white male rapper dies of a drug overdose.  He’s a white celebrity and the world mourns so you know there must be justice. In less than a year, that justice comes when the man alleged to have sold the drugs to the deceased rapper is criminally charged. Who knew the Feds had secretly launched the Justice for Mac Miller campaign? Maybe they were fans.

Meanwhile, it’s been two years since a 26-year-old Black gay male died in the West Hollywood home of a 63-year-old white man and 243 days since the second one died.  That’s not a typo. Yes, I said the second one.

Despite the many young Black men who stepped forward in the wake of the deaths of Gemmel Moore, and later Timothy Dean, with text messages, plane tickets, voicemails, screenshots and videos recounting similar stories about Ed Buck, a Democratic activist and major donor who they say has a Tuskegee Experiment like fetish which includes shooting meth into young Black men that he picks up off the street or via dating hookup websites, no charges have been filed against Buck in either death. Even though at the time both lifeless Black bodies were removed from his apartment, there was a smorgasbord of illegal drugs including 24 syringes with brown residue, five glass pipes with white residue and burn marks, a plastic straw with possible white residue, clear plastic bags with white powdery residue and a clear plastic bag with a “piece of crystal-like substance.”

In reading over the 42-page criminal complaint prosecutors allege that Cameron James Pettit, 28, sold Miller the counterfeit oxycodone pills containing fentanyl that took his life. The complaint included a meticulous trail that included text messages between Miller, Petit, a madam, and a female sex worker.

It was a riveting read.  To see in black and white what it looks like when they really prosecute you for a crime. How they will connect all the dots–or enough of them–to get across the finish line. The finish line, in this case, being the arrest of Petit on federal charges alleging that he sold counterfeit oxy containing fentanyl.  It’s not murder or manslaughter, but if convicted, Petit could see a maximum sentence of 20 years in federal prison.

In the case of Gemmel Moore’s death, investigators and the district attorney’s office were more worried about what criminal charges Ed Buck’s attorney could knockdown in court, that in the end, he wasn’t even charged with one single crime in that young man’s death. Add into the mix the changes in California’s state law around drug possession, use and paraphernalia and it was Ed Buck’s real-life get of jail card.

For Black people, this would be the exact opposite of how they treat us.  You know when they lock us up first, then ‘throw the book’ at us and wait to see what sticks in the end.

It was the opportunity for Buck to continue the same predatory behavior that cost Gemmel his life.  So it was no surprise when Timothy Dean’s body was being removed from his apartment six months after the district attorney announced he wouldn’t face any charges in Gemmel’s death.

And you know what?  With the way the investigation is going, there’s a high probability that Buck won’t face charges for Dean’s death either.

In his journal, Moore wrote, “I honestly don’t know what to do. I’ve become addicted to drugs and the worst one at that. Ed Buck is the one to thank. He gave me my first injection of crystal meth it was very painful, but after all the troubles, I became addicted to the pain and fetish/fantasy.”

But justice doesn’t always come in the meth overdose deaths of Black men–especially Black men who are gay and suspected to have engaged in sex work–even when the person who died left behind a journal telling you exactly who did it to him.

Unlike with Miller, whose narrative in news reports was a celebrated hip-hop artist who was turning his life around–not a junkie, drug user or a john, Gemmel Moore was quickly labeled a homeless Black prostitute. A description Ed Buck’s attorney quickly pounced on to explain how his client has such a big heart and just tries to help Black men down on their luck. Black men who just happened to have thousands of dollars worth of drugs and drug paraphernalia to bring over to his house–but needed his help financially.

For those who have ever wondered, this is where sayings like, “the complexion for protection” come into play.

Maybe three is the magic number.  Maybe when a third person loses their life at Ed Buck’s apartment from drugs the feds will get involved. Maybe that’s when the Democratic Party will finally take a position and issue a resolution condemning Buck and his money.  Maybe when the images of a third body being carried out of Ed Buck’s apartment are showed on the evening news the sheriff’s department and district attorney’s office will be forced to find the political will to do their jobs and arrest and prosecute a man they know is causing the deaths of Black gay men.

Maybe.  But this America, so maybe not.

For more information on the deaths of Gemmel Moore and Ed Buck, please visit. www.Justice4Gemmel.org.