The residents of West Hollywood have the opportunity to send a message that resonates beyond the borders of their city. 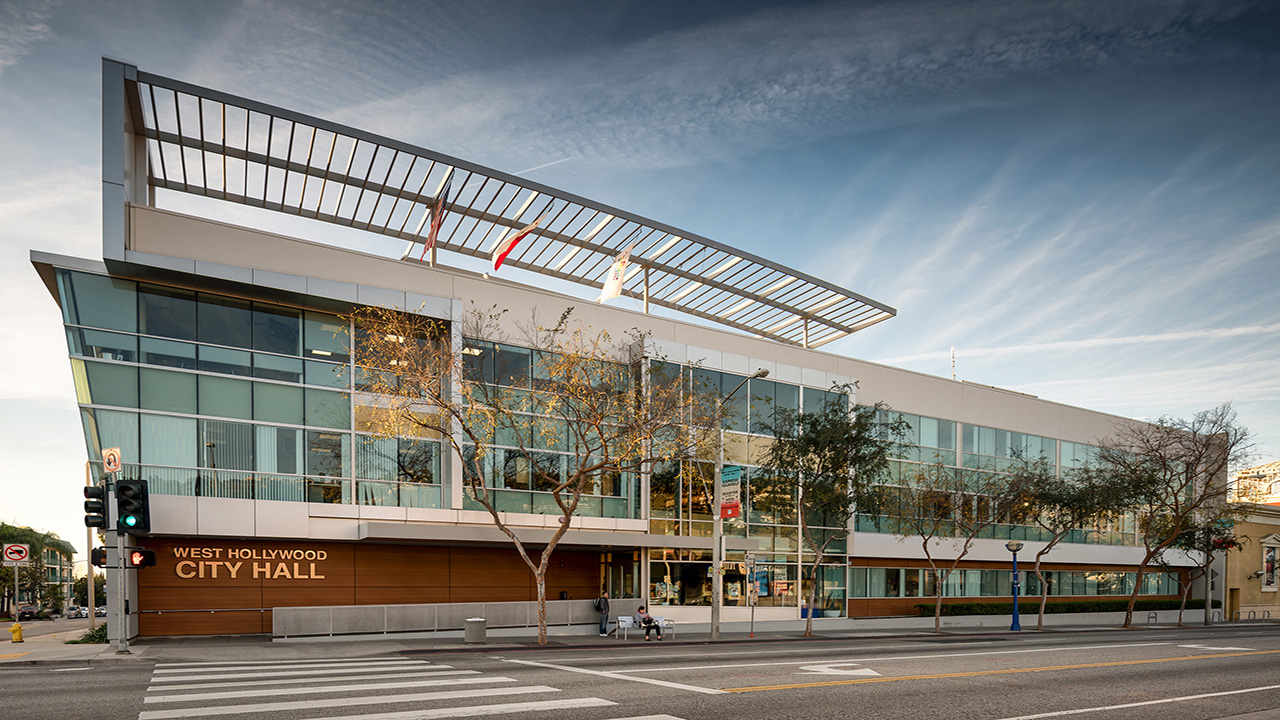 You don’t have to live in West Hollywood to care about who is representing and running the city.

West Hollywood made a name for itself by being a safe haven for the (white) LGBTQ+ community.  But the city isn’t just near and dear to the 70 percent of white people who call West Hollywood home.  For the millions of others who visit from near and far to experience the gay center of Los Angeles, West Hollywood is seen as a refuge and an identifiable safe space where they know they can be accepted in a city where we still have attacks on trans men and women and gay-bashing.

Each year thousands and thousands of us come to West Hollywood to celebrate Halloween and pride and with us also comes our money.  Money that helps keep many of the businesses along Santa Monica Blvd. open.  And let’s be frank, none of those bars and restaurants would survive if they had to rely solely on income received from residents of the city.

So in that respect many of us are stakeholders in West Hollywood–even if we can’t vote to elect the city’s leadership.

It’s been almost two decades since I’ve lived in West Hollywood. I grew a particular dislike for the city because of the rampant racism and discrimination targeted at Black people at bars and restaurants including the popular Abbey and Mickey’s to name a few.

In 2007, I worked to get a performance in West Hollywood by a white comedian named Charles Knipp cancelled.  Knipp was nationally infamous for his blackface character “Shirley Q. Liquor,” who called herself “Mammy Welfare Queen.” Bars that catered to white gay men and white pride celebrations would regularly book Knipp seeing nothing at all wrong with a white man dressing in blackface and making fun of Black women and Black culture.

For the most part, as a Black lesbian, West Hollywood was not a part of my life in anyway meaningful way–that is until 2017 when 26-year-old Gemmel Moore died in the Laurel Avenue apartment of Ed Buck.  After that, I found myself in West Hollywood just about every week and sometimes everyday.

Over the next two years additional men would step forward with shocking allegations and receipts regarding the Democratic donor who liked to shoot needles filled with meth into the bodies of Black men.  In total, two Black men would die of crystal meth overdoses in Buck’s apartment with a third barely escaping with his life.

The picture became clear early on.  White gay man.  Political donor. Long time resident of West Hollywood.  Wealthy.  Secret life. Racist. Sadistic. A drug addicted predator with a specific fetish for young Black men. And with that I found myself right where I never wanted to be–in the center of West Hollywood’s politics.  Politics that saw four of the five-member city council in the pocket of Ed Buck.

It would take almost three years for us to get Ed Buck arrested and during that time the spotlight was on West Hollywood, Buck’s safe haven for decades.

We were called monkeys and other racist names.  Neighbors avoided making eye contact with us.  We were told to go back to our side of town.  The sheriff’s were always on hand to watch the Black people whenever we organized anything in West Hollywood calling attention to Ed Buck and his crimes.  The message was clear: the deaths of two Black gay men didn’t matter more than the peace of mind and comfort of the city’s residents and we were disrupting that peace and making people feel uncomfortable.

And while West Hollywood takes pride in being progressive and liberal, it would become apparent to me that while much had changed since I had last been in the city, a lot hadn’t.

Duran has been Buck’s attorney for more than a decade, and has received at least $14,000 in political donations from Buck for his various political campaigns. In fact, of all of the members of the West Hollywood City Council, Duran has benefited the most from Buck’s money–in more ways than one.

So while disheartening, it wasn’t surprising when John Duran tried to intimidate victims of Ed Buck into not coming forward during a council meeting.  He was probably just looking out for his friend and client.

And even though a recent New York Times article failed to identify Duran as one of Buck’s close friends and confidants, it has been no secret in West Hollywood the relationship the two share.

In fact, I was so sure that during Ed Buck’s bail hearing, John Duran was at home getting his spare bedroom ready for his friend–afterall he is up for re-election and Buck is still a millionaire several times over.  We’ll never know though since Buck’s bail was denied.

But it isn’t just Duran’s stanning for Buck.

This year John Duran criticized the painting of the transgender flag in the intersection of Santa Monica and San Vicente boulevards.  The flag was painted the night before the All Black Lives Matter protest that drew 30,000 participants.

As noted in West Hollywood’s neighborhood blog Wehoville, in 2019, Duran had to step down from the position of mayor after his colleagues on the council passed a resolution censuring him in response to comments he had made on radio about their sex lives, disparaging comments he had made about an Asian gay man because of his ethnicity, and allegations that he had made unwanted sexual advances on young members of the Gay Men’s Chorus of Los Angeles, which Duran then chaired.  The City of West Hollywood had paid $500,000 to settle a lawsuit filed by Duran’s City Hall deputy accusing him of inappropriate behavior.

Duran described West Hollywood as a “sex-based city” and stated that gay men shouldn’t be held to the same standards as heterosexual men when it comes to their sexual behavior. He also has made it clear that the opinions of anyone who is not a resident of or business owner in West Hollywood do not matter to him.

And if all of that wasn’t enough, the man is touting the endorsement of disgraced former state Democratic Chairman Eric Bauman who was forced to resign over accusations of sexual misconduct.  Accusations that just like with Duran, have cost hundreds of thousands of dollars to settle. I guess it really is true that birds of a feather do flock together.

Since I’ve gotten back involved with the City of West Hollywood it hasn’t been all bad. I’ve made new friends.  Gotten reacquainted with old ones. When asked to participate in something involving the city I am glad to do it.  I no longer harbor the resentment and dislike for the city I once had. On Saturday, I even spent my Halloween in West Hollywood eating dinner at La Boheme, having drinks at Kitchen 24 and I took a long socially distanced walk in my handmaid costume up and down Santa Monica Blvd.

I recognize that a lot has changed for the better in West Hollywood.  I know that West Hollywood takes a lot of pride in being a safe space known for its progressive policies and stances.  In 2020, John Duran doesn’t embody or promote that vision–in fact he actively works to make sure that West Hollywood is only a safe space for men like him–white and gay.  In a lot of ways, Duran is akin to President Donald Trump in that he can say and do anything he wants and reap no repercussions. That needs to change.

If West Hollywood wants to continue moving forward in the direction of being a city where everyone is welcome regardless of their skin color, zip code, gender, gender identity, or sexual orientation and be taken seriously, then John Duran has to go.

The residents of West Hollywood have the opportunity to send a message that resonates beyond the borders of their city.  A message that says you don’t have to live here to be welcome.

On November 3, you have two opportunities to vote for anyone BUT John Duran.  In 2020, West Hollywood shouldn’t have openly racist and anti-trans people serving on their city council. There’s no other progressive city in America where that would be acceptable. So why should it be in West Hollywood?  It’s time for John Duran to go.