I can tell you that after Ed Buck’s federal indictment, a lot of folks caught the vapors. 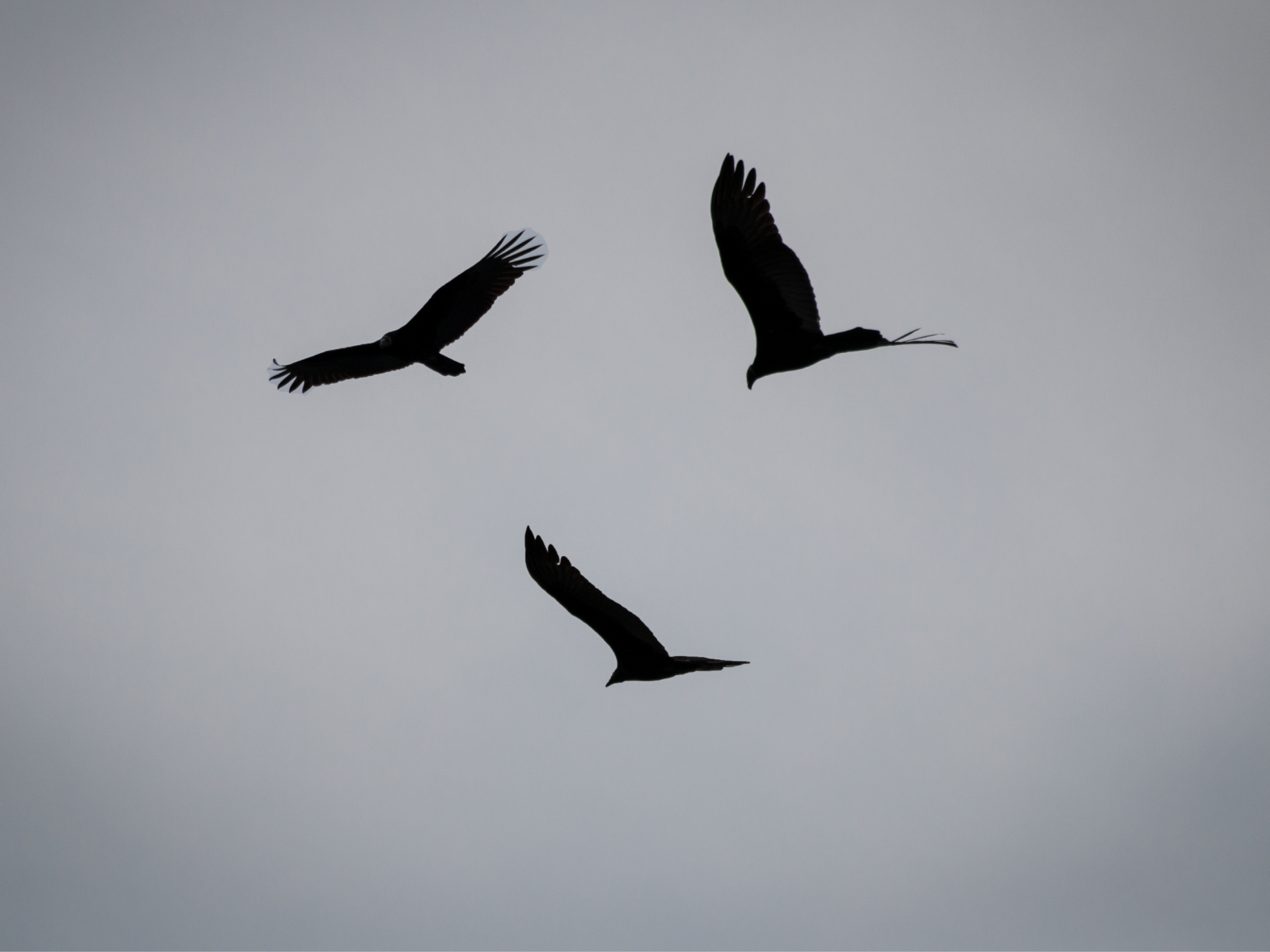 It took almost three years, but Ed Buck is finally sitting in a jail charged with nine federal counts–including that he supplied the crystal meth that caused two overdose deaths and that he engaged in a pattern of soliciting Black men to consume drugs that he provided.

They say that patience is a virtue. Still, I can’t help but feel some kinda way about watching people who had very little to do with putting Ed Buck behind bars and getting justice for his victims taking advantage of the situation all the while continuing to exploit his victims and taking opportunities from those who actually did the work.

I spent two years calling attention to Ed Buck’s crimes, with the first year and a half mostly falling on deaf ears.

Because of his political contributions, Ed Buck was popular among the Democratic elite in L.A. County.  Along with his bank account, he had the complexion for protection.  So much so that when 26-year-old Gemmel Moore died in Buck’s apartment in 2017, the sheriff’s department declared it an accidental overdose the same night and closed the case.  If it had not been for Gemmel’s mother calling to attention to what she knew was not right about her son’s death, Ed Buck might very well still be a free man.

And so over the course of two years, I worked alongside Gemmel Moore’s mother, his friends, and a concerned community to call attention to the white man from West Hollywood who liked to shoot needles filled with crystal meth into Black men.  Eventually, more families and friends would join in as a second man, Timothy Dean, died just a year and a half after Gemmel Moore in Buck’s apartment.

What went from me writing about the suspicious death of a young Black gay man, turned into me interviewing countless other young Black men who stepped forward with their own Ed Buck stories and receipts, challenging the Democratic Party establishment that was protecting him with their silence, pushing the news media to cover the story, and building a case for Los Angeles County District Attorney Jackie Lacey to use to charge Buck in the deaths of Moore and Dean.

I can tell you that after Buck’s federal indictment, a lot of folks caught the vapors.

Media that ignored me and wouldn’t cover the deaths of Gemmel Moore and Timothy Dean were now interested.  Politicians started distancing themselves from Buck.  Even Los Angeles District Attorney Jackie Lacey tried to get in on the action at the last minute by charging him with battery causing serious injury, administering methamphetamine’s and maintaining a drug house. Charges that at most would have netted Buck a little over five years in prison and had nothing to do with the deaths of Moore and Dean.

Like with other women (Black Lives Matter Co-Founders Patrisse Cullors, Alicia Garza, and Opal Tometi, Erin Brockovich, to name a few) who found that their hard work, dedication, and passion had resulted in tangible justice that the world took notice of–I was determined to pursue of a once in a lifetime opportunity that is not afforded to many Black women–the opportunity to tell our stories.

Let me be clear, no one knows the story of Ed Buck and his victims better than me.  That’s not me bragging, that’s just the truth. I did the investigating, I made the contacts, grew the relationships, put together the legal team, crafted and executed the strategy to get Ed Buck charged for his crimes and I’m hoping to be right there when he’s found guilty and sentenced to prison.

So after Buck’s arrest, I had all of these plans. With the support and blessing of the families of Gemmel Moore and Timothy Dean, I was going to write a book, do a podcast, produce a docuseries, and hopefully a scripted series as well.

Why? Because it was important to me that not only were the stories of Gemmel Moore and Timothy Dean told accurately but also the stories of all of Ed Buck’s other victims.  I wanted to center Black voices in this story and make sure that they weren’t written out or minimized.  I wanted to call attention to the thousands of white men just like Ed Buck who aren’t in jail.  I wanted to discuss the role that politics, class, and race played in how Buck’s victims were treated and why Buck wasn’t immediately arrested and charged.  I also had plans to take deep dive into crystal meth and sex in the Black gay community.

In the meantime, I’ve had a New York Times journalist spend over a year working on a story that he had plans to sell the film rights to the entire time–but never bothered to mention that to me or the family members of Gemmel Moore and Timothy Dean when he asked to interview us and use my contacts. He said he’s going to tell his version of the Ed Buck story. Based off of his article, he’s a revisionist apparently.

Other people who had nothing to do with getting justice for the victims of Ed Buck, but rather used the story for clickbait and neighborhood gossip, are now selling themselves to the highest bidder as some sort of authority on Ed Buck.

Then there are the people claiming to have deals with this streaming service or that network for an Ed Buck project and they just need my help with getting information and getting in contact with people.

My favorites are the ones who want me to turn over my contacts and work to them.  They are usually also the same people who want me to work on their project for free.  No thank you.  Why should I take a backseat on something that I helped to lead?

Just recently I had an interesting conversation with another reporter turned filmmaker whose current strategy is to go to everyone except me and poach as much information as she can for her documentary.  When I told her that I was planning on doing my own documentary you could have heard a pin drop.  Yes girl–Black people can make documentaries.

Every week there’s someone new in my inbox asking me to do something for their Ed Buck project.

Most, if not all of these people, are white people.

The irony of a bunch of white people appropriating the story of the white man who exploited Black men from a Black woman is not missed on me. It’s what Black people refer to as “getting a tan off of my sunshine.”

I can’t tell you how many Ed Buck projects are under development right now but I can tell you that I am not a part of any of them and no one knows more than I do about Ed Buck and his victims as well as the campaign for justice.

You will never be able to convince me that the story of the lives of Black people is better told by non-Black people.  It’s been frustrating to watch other projects move forward, but this story deserves to be told the right way, by me, with the blessing of Ed Buck’s living victims and the families of Gemmel Moore and Timothy Dean. Until then, in the immortal words of Celie in “The Color Purple,” “I’m poor, Black, I may even be ugly, but dear God, I’m here! I’m here!”