Ed Buck is Back in Court Today, Here’s Why 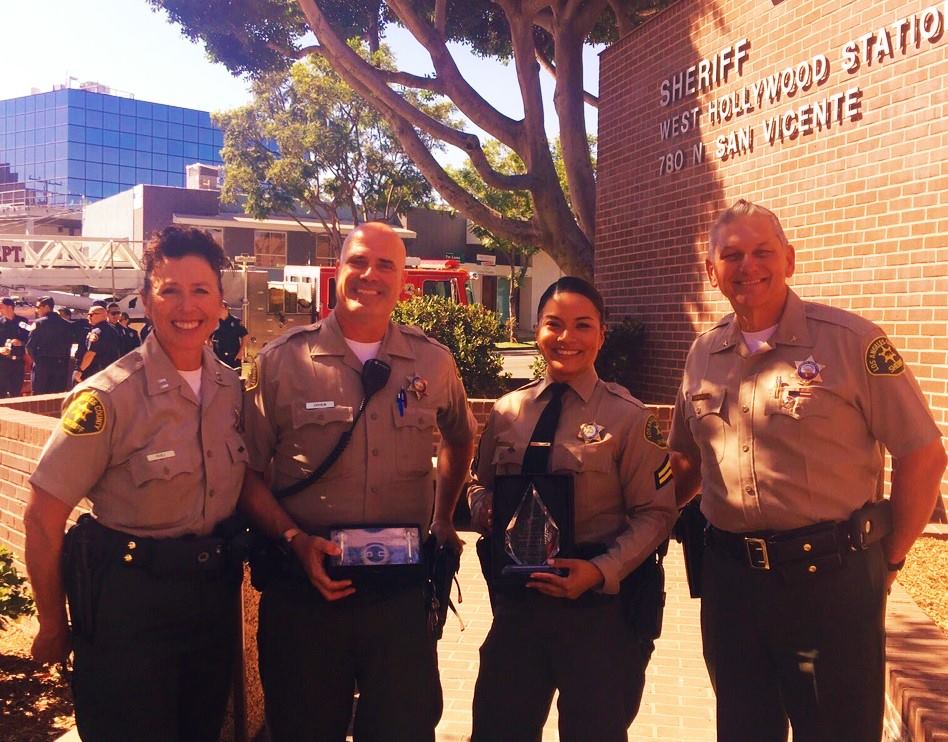 Updates are the at the bottom.

So today Ed Buck is back in court. Buck is still facing federal charges for allegedly (my ass) giving crystal methamphetamine to 26-year-old Gemmel Moore who died of an overdose at his West Hollywood apartment.  Altogether he faces nine felony counts in federal court including distribution of controlled substances resulting in death, distribution of controlled substances, and enticement to travel in interstate commerce for prostitution.  Before former L.A. County District Attorney Jackie Lacey was giving her pink slip, she managed to file state charges that Ed Buck was running a drug den.  Charges–that if convicted for–under today’s new and improved criminal justice system probably would have amounted to time served and an escort to the front door of the jail.  And although while on the campaign trail current DA George Gascon said that he would correct this and make sure Buck was charged on the state level for the deaths of Moore and Timothy Dean, nothing to date has been done to correct Lacey’s wrong.

I know I’ve been quiet on the Buck case(s)–but that’s because unlike the folks trying to figure out how to exploit this case, we’re behind the scenes actually doing the work to get ready for trial. This means making sure that folks are willing and able to testify, that they’re comfortable, that the families are going to be able to attend the trial, etc. As of now, the trial is scheduled to start on July 13 pending a final status conference–the last hearing before a trial where the court determines if the parties are actually ready for trial.  For the record, we’ve been ready.

Today’s virtual evidentiary–or preliminary–hearing is particularly nerve-racking.  It’s a hearing to ascertain whether or not L.A. County Sheriff’s Deputy Grehtel Barraza lied about seeing drugs and drug paraphernalia in plain view in Ed Buck’s home on the night of the meth overdose death of Gemmel Moore.

Last month U.S. District Judge Christine Synder ordered the L.A. County District Attorney’s office to produce any interviews with Sheriff’s Deputy Grehtel Barraza, both formal and informal and any information that would tend to suggest that Deputy Barraza, when asked, failed to disclose that she saw evidence in plain view. Apparently there’s a discrepancy between the deputy’s testimony and her filed reports.  If the judge determines that Barraza committed perjury and did in fact fail to disclose that she saw evidence in plain view in her previously filed reports, the evidence could be tossed and right along with it possible crucial DNA evidence. It would be a major victory for Buck and a blow to the U.S. Attorney’s case as well as the families and Buck’s other victims.

Back in March, Judge Synder heard arguments on behalf of Buck made by his two carefully-picked-for-obvious-reasons attorneys Christopher Darden and Ludlow Creary. At issue was whether or not an unreasonable and warrantless search and violations of Buck’s 4th Amendment rights occurred when the sheriff’s deputies arriving at his home the night of the death of Gemmel Moore observed meth and drug paraphernalia in plain sight legally.

At the center of Buck’s attorney’s argument was the red toolbox that many of Buck’s victims told me about and that I wrote extensively about. Buck’s victims said that the red toolbox was a smorgasbord of drugs. Deputy Grehtel Barraza testified that the box’s drawers were partially open and that she could see drugs and drug paraphernalia. Darden and his flunky Creary argued that the evidence seized was the product of an unreasonable search and seizure.

The judge also heard Buck’s attorney’s arguments that a deputy who found a package containing syringes and glass pipes that appeared to have burn marks at the bottom on a ledge outside Buck’s window on the night Timothy Dean died did so illegally.  The deputy found this after a woman told the deputy that there was a suspicious package under Buck’s window.  Remember, Buck’s lives—no make that lived—on the second floor in his apartment building.  His attorneys argued that the window ledge, where the box with the drugs was located, is part of the area connected to his apartment, and is subject to 4th Amendment protection.  The US Attorney’s office argued he was trying to hide it from the deputies responding to the death of Timothy Dean.

In addition to today’s evidentiary hearing, there will be a final status conference hearing in the wrongful death civil lawsuit filed by Joyce Jackson and Joann Campbell against Buck in the death of their brother Timothy Dean. Like Gemmel Moore’s death, Dean’s sisters allege Buck gave their brother a lethal dose of crystal methamphetamine in Buck’s West Hollywood apartment in 2019.  Attorney’s for both sides have already agreed to continue the trial and so today is just a procedural hearing to make it official.

As of today, we are set to go to trial in Buck’s federal case on July 13 with a final status conference to be held on June 28.

Detective Carlin testified about the chain of events regarding Deputy Barraza’s supplemental report.  A supplemental report is one of several pieces of paperwork law enforcement agencies use to document crimes, investigations, and incidents. It is attached to and filed with the original police report to which it is supplementary.

Attorney Ludlow Creary II, defense counsel for Buck, argued that Detective Carlin had potential credibility issues based on a 20-year old investigation where he claimed to have seen evidence in plain view and was contradicted by at least two witnesses.  In that case, the DA declined to prosecute and the Sheriff’s Department’s Internal Affairs Bureau (IAB) stopped investigating, leaving the investigation unresolved.

Ludlow argued essentially that Carlin was never cleared of the accusations in court that he committed perjury. Because of that, he had credibility issues and either shouldn’t be allowed to testify or the defense should be allowed to bring in impeachment witnesses. He said that Carlin and Barraza could be working together to conspire and fabricate a legal basis to have evidence admitted.

Well, Carlin ended up testifying today.  He said that Deputy Barraza told him that she was acting under the direction given to her by Coroner Investigator Joseph Cronin.  He testified that she told him Cronin told her to search for evidence and that upon opening some drawers in a toolbox she said she found some drugs.

This is different from her previous testimony where she said the drugs and drug paraphernalia were in plain view.

Also at issue was whether or not Det. Carlin submitted the supplemental report to Assistant District Attorney Craig Hum. All of which called into question again why did former DA Jackie Lacey decline to prosecute Buck?

Carlin said he turned over the report in a timely manner to the DA but couldn’t remember when or produce an email showing that he had done so.  The Government argued that it was turned into the DA office.

In the end, Judge Synder decided against allowing the defense to bring in impeachment witnesses on Carlin’s testimony.  She also didn’t throw out Deputy Barazza’s testimony or the evidence collected on the night in question.

But this is by no means the end of this chapter as you can bet defense counsel is going to bring this back up during the trial.

The trial is set for July 13, with a final status conference on June 28.