Chyna and Maia: Is there a double standard for shaming and exploiting Black women on social media?

In the span of one week, two Black women were viciously demoralized and exploited on social media. 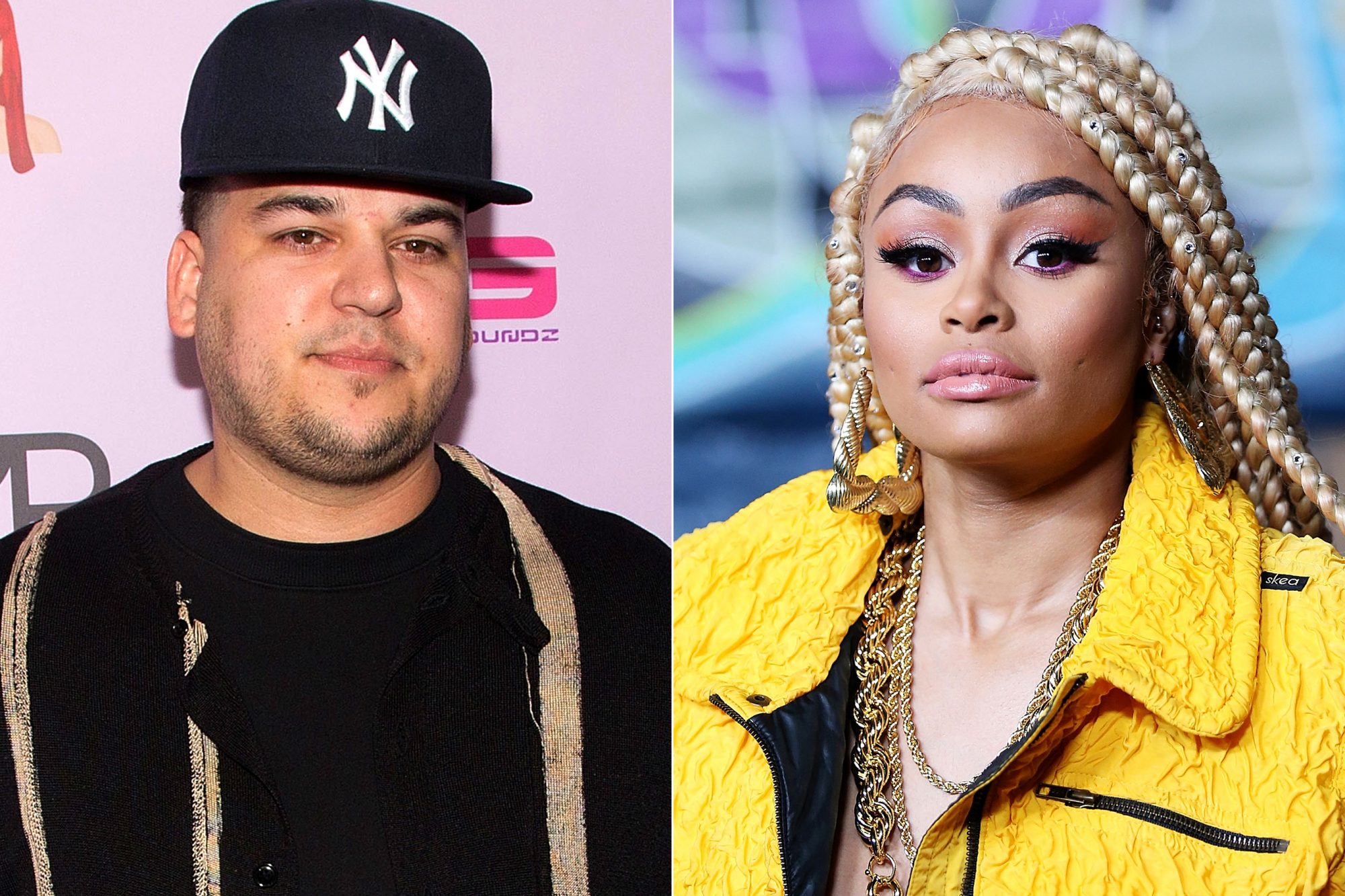 In the span of one week, two Black women were viciously demoralized and exploited on social media.

One got caught up in his feelings and used his white privilege to publicly shame his baby momma while the other exploited a drug addiction and mental state for hood glory. And like a bad car accident that it hurts to look at—America couldn’t turn away.

Look—I am not a fan of former stripper turned model, entrepreneur and eventually reality television star Blac Chyna. In fact, I never thought I’d see the day that I would be writing ANYTHING in her defense. That said, her baby daddy Rob Kardashian should not get a pass and a slap on wrist after last week’s digital temper tantrum that saw him post personal information and sexually explicit images of his former fiancée on social media all the while calling her out for cheating on him and using him for his money.

Anyone who even unconsciously followed the Rob and Blac Chyna train wreck knew what that was all about. Rob Kardashian has always been the weak link in the Kardashian clan. And you know what? Kudos to Blac Chyna for being willing to go the distance and pull off the ultimate coup. Not only did Chyna get revenge on Kylie Jenner over Jenner’s relationship with Chyna’s baby daddy Tyga —for her troubles she came out on top with a daughter who will be well provided for and got Rob to pay to put her body back in tip top shape for the next dude. Gangsta. One could say that the Kardashians got beat at their own game—and by a Black woman at that.

Now it’s over—at least for Blac Chyna. Instead of licking his wounds and retreating back into his bedroom, Rob Kardashian decided to hide behind the internet and bully Chyna by putting all of their personal drama out there for Generation Information. And as would be expected, the internet broke.

But what’s good for the goose is good for gander.

The same folks that went all in when a white woman was body shamed on social media by former Playboy Playmate Dani Mathers should be upset when a Black women experiences the same—even if that Black woman is Blac Chyna. You don’t have to like Chyna to recognize that what Rob did was morally wrong but quite possibly criminal as well.

The Kardashian clan has never been known for their love of or even respect of Black women. In fact—it’s quite opposite. They are known for idolizing the features of Black women, impersonating Black women and stealing from Black women. Their muted silence on Rob’s cyberbullying of Blac Chyna has been blamed on caring about Rob and Chyna’s daughter Dream and the effect all of this might have on her one day—but most Black women see it as more of the same from a group of women who privately envy them for their looks and culture while publicly trying to mimic them and being celebrated in the media for it.

Then there’s Maia Campbell. The former co-star of In The House which also starred rapper LL Cool J was the focus of conversation after a video was posted online showing her dressed in nothing but a bra and panites, seemingly strung out but definitely missing a tooth and wanting crack.

The video wasn’t posted as a way to find help for Maia. It was posted to exploit her while at the same time obtaining some social media hood glory and to seemingly shame her for the state that she’s currently in.

The man who posted the video is an Atlanta based rapper who calls himself “T Hood” and “One Dread.”

When the internet clapped back, T Hood took to Instagram to say that he didn’t care and wasn’t sorry for sharing the video.

“F–k off my page with all that lame sh-t. Y’all n–gas would not be mad if I posted a white girl,” he said. “If I would’ve ran into Hillary Duff, Lizzie McGuire, and she was geeked up, and she was asking me for some crack, and she was out there trying to suck every n–ga d–k at the mothaf–kin gas station… for money… for crack… Y’all would not give a f–k.”

So, T Hood, a saint he is not. Like your garden variety pimp or drug dealer, T Hood is just another brotha in a long line of brothas who come from a generation of folks who are increasingly morally bankrupt and have no problem exploiting others to come up—even if that come up amounts to nothing but hood glory, likes, shares, and retweets which increasingly seem to hold the same power as money itself for some.

T Hood aside, what about all of the people who shared the video not because they were infuriated or upset about Maia’s situation but to continue to exploit her state for social media glory?

How come society doesn’t get offended and react the same way to shaming people on social media for their mental health issues and addictions in the same way that it does fat shaming and body shaming, etc.? That part.

We shouldn’t contribute to the madness and further degrading or these two women.  If you’re going to share the video, share it with a message of empowerment so that others know this isn’t okay–because it’s not.

Black America can keep all of their Black women empowerment social media hashtags celebrating everything from our bodies to our hair and shades of blackness if all they really amount to is internet pseudo pride. You don’t have to like Blac Chyna or even sympathize with Maia’s current situation to understand that what was done to them was wrong. Having pride in ourselves as Black women should extend beyond our latest selfie and that hashtag and include standing up for other Black women who are being wrongly exploited and turned into social media fodder. If we don’t stand up for ourselves we can’t expect or demand anyone else to.