"Ed Buck is the one to thank, he gave me my first injection of chrystal [sic] meth." 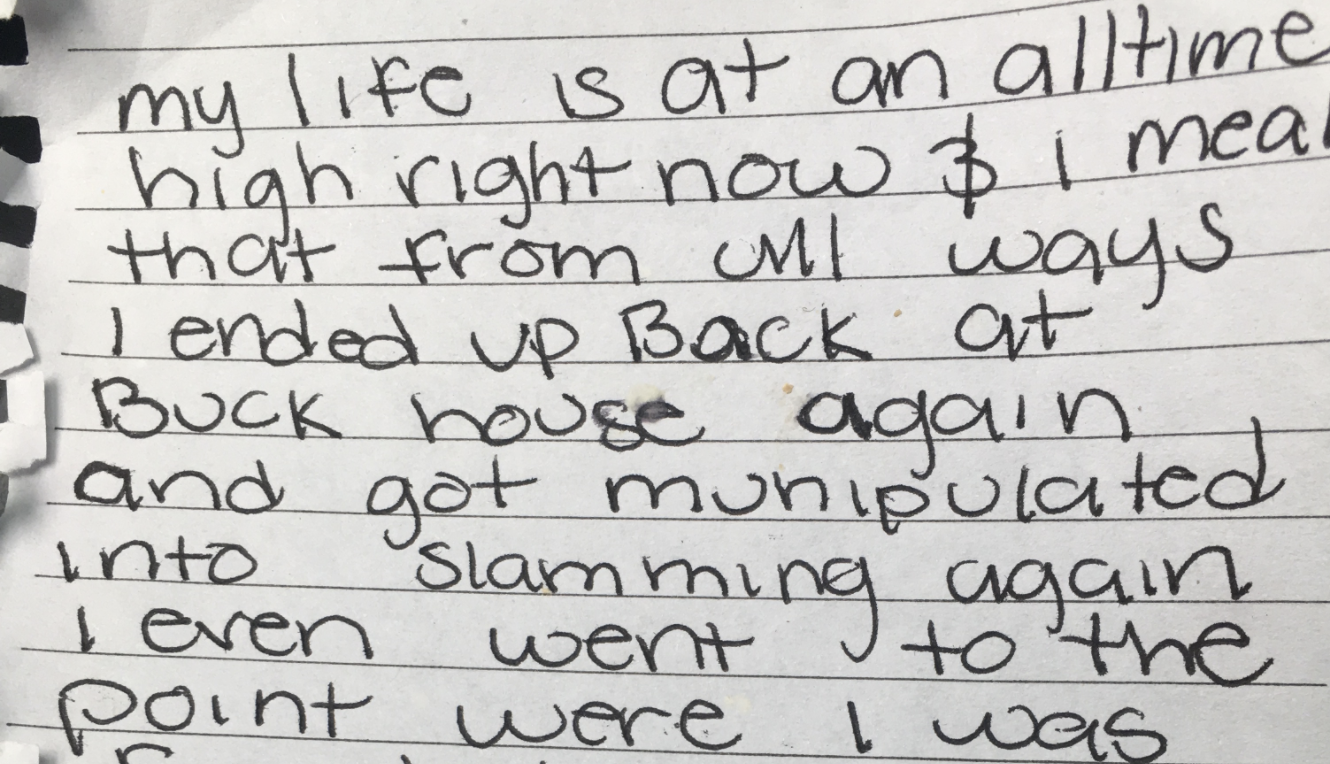 On July 27 Gemmel “Juelz” Moore, a 26-year-old Black man, was found dead in the West Hollywood home of Ed Buck–a 63-year-old wealthy, white, Democratic donor. The cause of death was immediately classified as an accidental meth overdose by the Los Angeles County Coroner.

Moore’s mother LaTisha Nixon has been trying to get the Los Angeles County Sheriff’s Department to investigate Buck who she says has a history of violence against her son and is known for his Tuskegee Experiment like  fetish where he shoots drugs into young Black men to watch how they react to it.

She told the WeHo Times, who first broke the story of Moore’s death, that she didn’t believe it was as cut and dry as the Los Angeles County Coroner’s office is making it.  She had learned that her son has been doing escort work and that her son’s friend was also engaged in similar activity—and that they had a client in common.

Speaking to the WeHo Times, Nixon said, “I called one of my son’s friends and was like, ‘who the hell is Edward Buck?’  And my son’s friend was like, ‘oh my God, that’s that white guy, that wealthy white politician guy… he was like ‘oh my God…’  When he calmed down, he told me that Ed Buck was one of my son’s clients and that Ed Buck was one of his clients as well.  [Buck] would have my son to go out to… Santa Monica Boulevard looking for young gay black guys so he could inject them with drugs, see their reaction and how [they] would react and take pictures of them.”

Among Moore’s personal belongings collected by his family today from the coroner’s office was a journal in which he documents his feelings about the direction of his life and the role of Ed Buck in it.

“I pray that I can just get my life together and make sense. I help so many people but can’t seem to help myself. I honestly don’t know what to do. I’ve become addicted to drugs and the worse one at that.  Ed Buck is the one to thank, he gave me my first injection of chrystal [sic] meth. It was very painful but after all the troubles I became addicted to the pain and fetish/fantasy…”

“I just hope the end result isn’t death…If it didn’t hurt so bad I’d kill myself but I’ll let Ed Buck do it for now.”

To date Ed Buck has not been arrested in the death of Gemmel Moore. There has been no significant outreach from neither West Hollywood or Los Angeles LGBT and Democratic politicos. I guess they’re all focused on Charlottesville.

Gemmel Moore is expected to be laid to rest later this week. To contribute to his burial expenses, please click here.