Black Panther: Everything Doesn’t Have to Be Gay

Like with anything Black people do that receives too much high praise and critical acclaim, there’s always at least one descendant of a colonizer at the ready to make sure that we don’t get too big for our britches.  This time around its criticism of Marvel Studios’ Black Panther film for their so-called “lack of LGBT representation.” 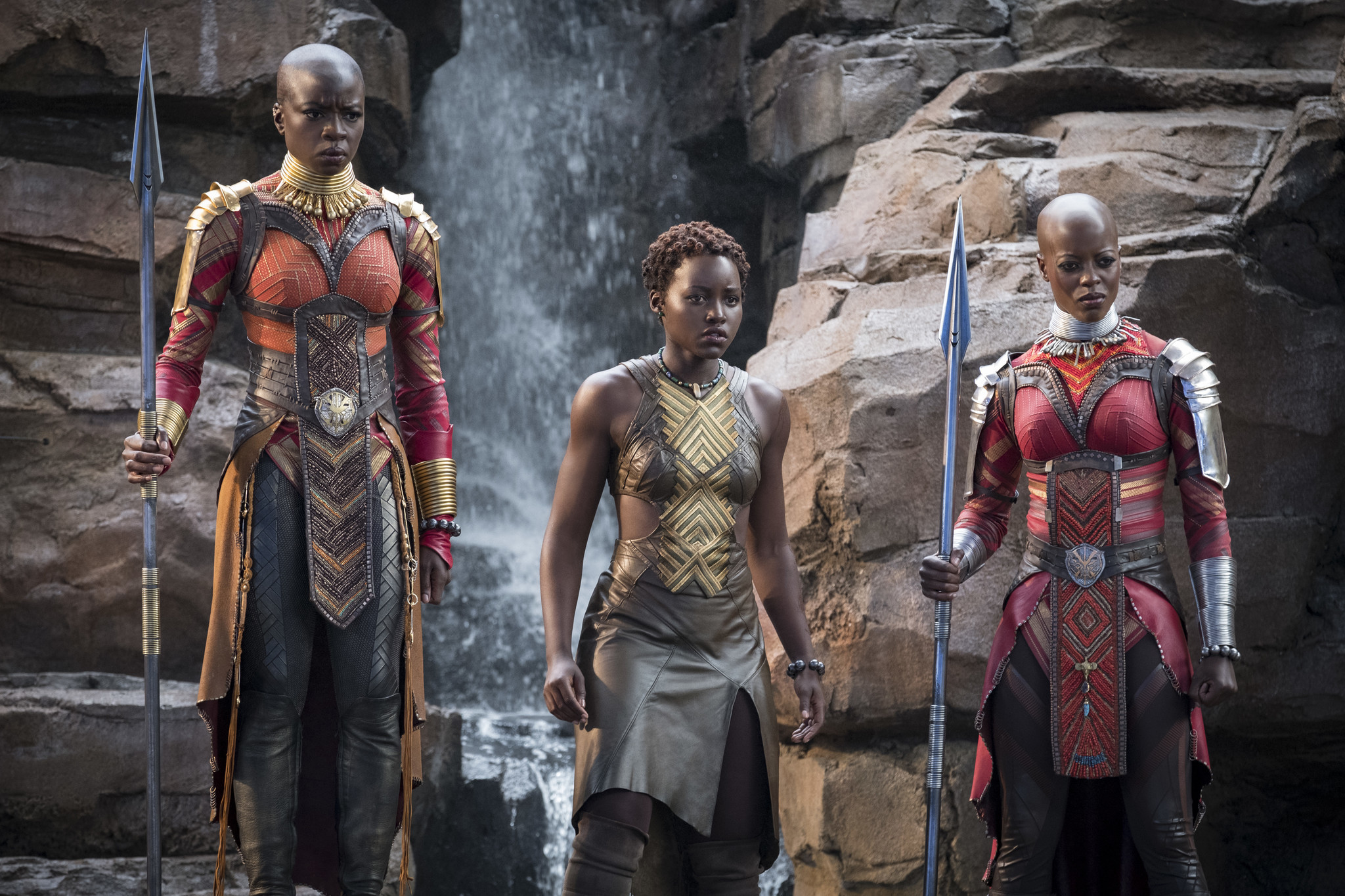 Like with anything Black people do that receives too much high praise and critical acclaim, there’s always at least one descendant of a colonizer at the ready to make sure that we don’t get too big for our britches.  This time around its criticism of Marvel Studios’ Black Panther film for their so-called “lack of LGBT representation.”

As a Black lesbian–and in that order exactly–I’ll be the first to say that everything doesn’t have to be gay.

Most of us–and by us I mean Black people as a whole–spent Black Panther’s opening weekend getting life out of seeing ourselves in a film where we made up almost the entire cast and weren’t slaves, gang members or prostitutes while celebrating our collective kinship as descendants of Black Panther’s fictional African country Wakanda.  I think we all–Black heterosexuals and LGBT– walked out of the theater feeling inspired and empowered by the film’s storyline and portrayal of our people.

But like with most films adapted for the silver screen from books and comics, everything didn’t make it into the two-hour and fifteen minute final cut of the film that was in the comic book.  This would include the exclusion of a lesbian scene featured in the comic book on which Black Panther is based.

In the comic book Black Panther: World of Wakanda, Ayo (played in the film version by Florence Kasumba) is in a relationship with another woman named Aneka.  Vanity Fair reported there was a scene in which Ayo flirts with Danai Gurira‘s character Okoye that didn’t make the movie.

Would it have been great to have the visual of two strong Black women involved in a loving relationship in Black Panther?  As a Black lesbian, my answer is of course.  But anyone who has actually watched the film knows that while several relationships were slightly touched on between characters, there was very little on-screen romance, even among the heterosexual characters.

As Black women collectively, we’re basking in the glow from the cinematic beauty of a film that portrays us slaying as the fierce women we are while retaining our femininity and ability to love and be loved.

I would argue that one of the strongest themes in film takes a critical look at the role of leadership and Black self determination in the struggle for Black liberation. That said, if the lack of queer representation in Black Panther were a real issue, rest assured it would’ve been addressed by the very people allegedly excluded, Black LGBT persons–and not through surrogates who are the descendants of colonizers who have never been known for their repping of Team Black.  In less words, Black queer folks can speak for themselves.  If you don’t hear us, maybe you’re not listening.

Like in Black Panther, if the Black gay community has any issue with the so-called “lack of representation” of our community —we’re capable of saying so. We don’t need the white gay community’s help. If we don’t say anything, then we don’t have a problem so why should you?

There have been plenty of films made that included no Black people and the white gay community was nowhere to be found.  There have been plenty of gay themed films what included no Black people.  But all of a sudden when a film with a Black director and majority Black casts shatters box office records while receiving almost universal positive praise all of sudden they’re front and center.  Nah, we ain’t having that.

In my best impression of Black Panther’s Shuri, don’t come for us like that colonizer, because the clapback will be real.