Black owned bank establishes $10,000 trust for son of woman who died while in LAPD custody

On the one-year anniversary of the death of Wakiesha Wilson while in the custody of the LAPD, OneUnited Bank has announced a $10,000 trust for her son. 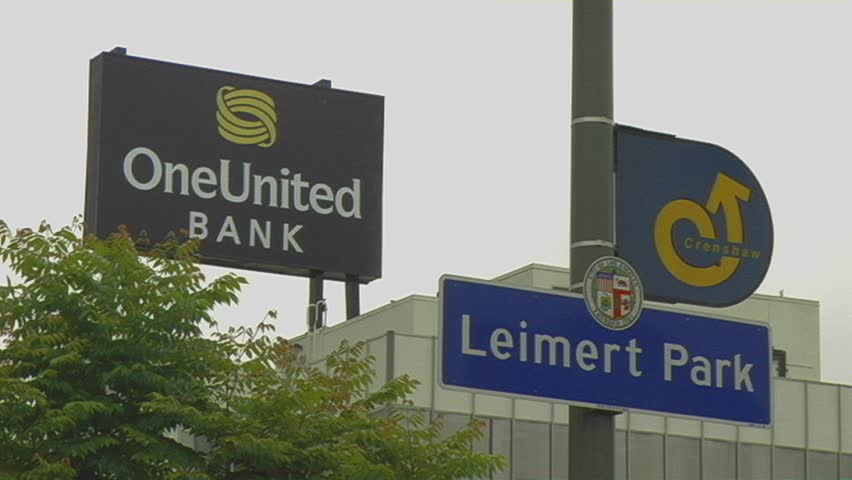 On the one-year anniversary of the death of Wakiesha Wilson while in the custody of the LAPD, OneUnited Bank has announced a $10,000 trust for her son.

Bank CEO Kevin Cohee will join Wilson’s family and activists Monday in Watts to commemorate the one-year anniversary of her death.

“We are honored to join with #BlackLivesMatter to provide this gift for Ms. Wilson’s son,” states Teri Williams, President and COO of OneUnited Bank. “It’s important to recognize that there was a child impacted by this tragic event and this gift can symbolize our community support for his future. We look forward to also sharing some financial literacy lessons that will help him through life.

“The death of Wakiesha Wilson, and all of those who die in police custody, wounds and traumatizes families and entire communities. While the state refuses resources and support, we are deeply appreciative of One United Bank for stepping up. This college fund is but one way in which One United is engaged of transformative work and committed to harnessing Black economic power for the collective good of the people, and it’s another reason why we are so hopeful about our partnership,” said Melina Abdullah of Black Lives Matter-Los Angeles.

President & COO of OneUnited Bank, Teri Williams states, “The #BankBlack and #BuyBlack movements are an outgrowth of the #BlackLivesMatter movement, which has increased awareness of the importance of supporting the Black community. OneUnited is using social media to tell inspiring stories, answer questions, teach financial literacy and help everyone appreciate the power of our dollars.”

Wakiesha Wilson was found hanging in her cell on March 27, 2016. A civilian police oversight board found there was no force used against Ms. Wilson, who officials say killed herself while in Los Angeles police custody. Wilson’s family questions the police department’s account of her death. She left behind a 14-year-old son.

The trust will be used for Wilson’s son’s college education.