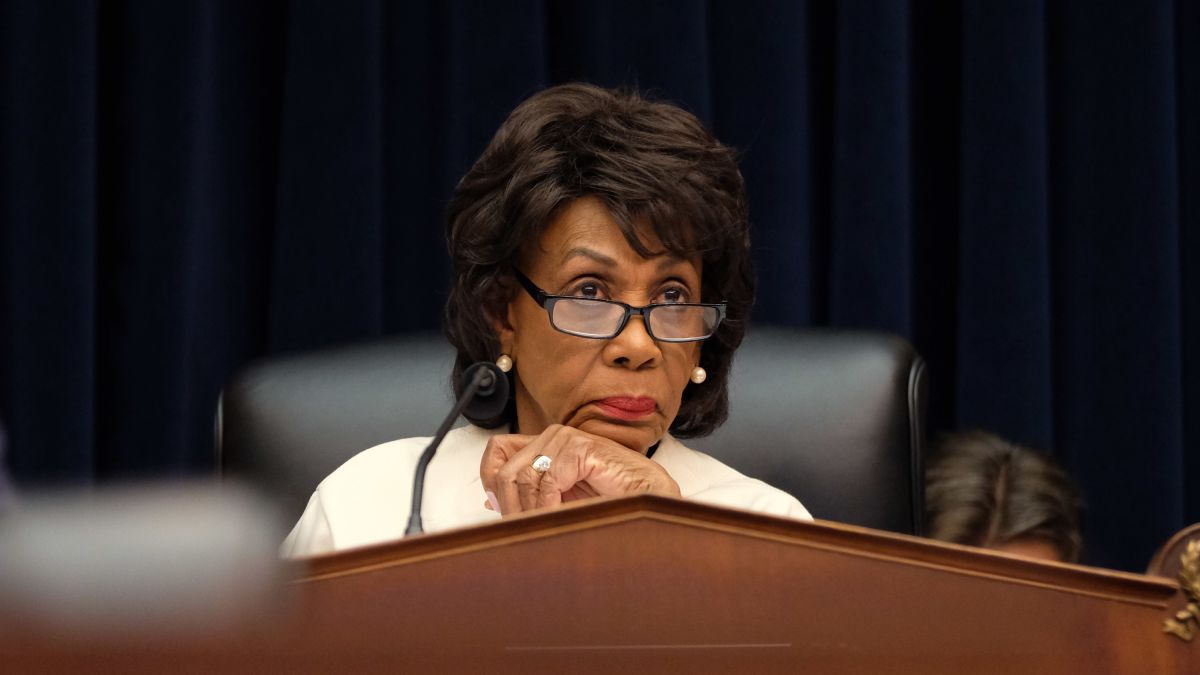 On Friday, October 27, Los Angeles Democratic Congresswoman Maxine Waters spoke out about morning drive radio host Bill Handel of iHeartMedia’s KFI 640 calling Congresswoman Frederica Wilson a “cheap, sleazy Democrat whore” on the radio.  Handel–who is scheduled to be inducted into the National Radio Hall of Fame this week– followed up his comments after social media backlash erupted with a sorry-not-sorry saying that he should have called Wilson a “media whore.”

“It’s out of control and we feel it and that’s why, you know, I organized all of the women of the Black Caucus to speak up,” Waters said.

Congresswoman Waters continued, “We think this name calling is undermining and disparaging of Black women is escalated under the leadership of this president.”

On Saturday, the California Democratic Women’s Caucus Chair Christine Pelosi released a resolution calling for the firing of Handel.

Bill Handel’s original comments were made the morning of Friday, October 20 during his regular segment with political strategist John Thomas.

In responding to comments from Thomas about Rep. Wilson blasting President Trump for telling the pregnant widow of a Sgt. La David Johnson killed in Niger that her 25-year-old husband “knew what he signed up for” Handel said, “I’m far more upset with her because that is a cheap affectation–she’s a cheap sleazy–ah–Democrat whore is what she is.  Okay–no excuse me–I’m being too generous to her.”

When Thomas, to his credit, tried to correct Handel and tone down Handel’s rhetoric, Handel repeated the slur by saying, “I would add the word whore. There are a few other words I could throw in there but I want to stay working here.”

Sunday, KFI’s Program Director Robin Bertolucci issued a statement to MSNBC apologizing to anyone who was “personally offended by Handel’s comments.”

Handel himself has still not apologized.