White girls and hoop earrings, "Cash Me Outside" Girl and the list goes on. The appropriation of Black culture is at an all time high. 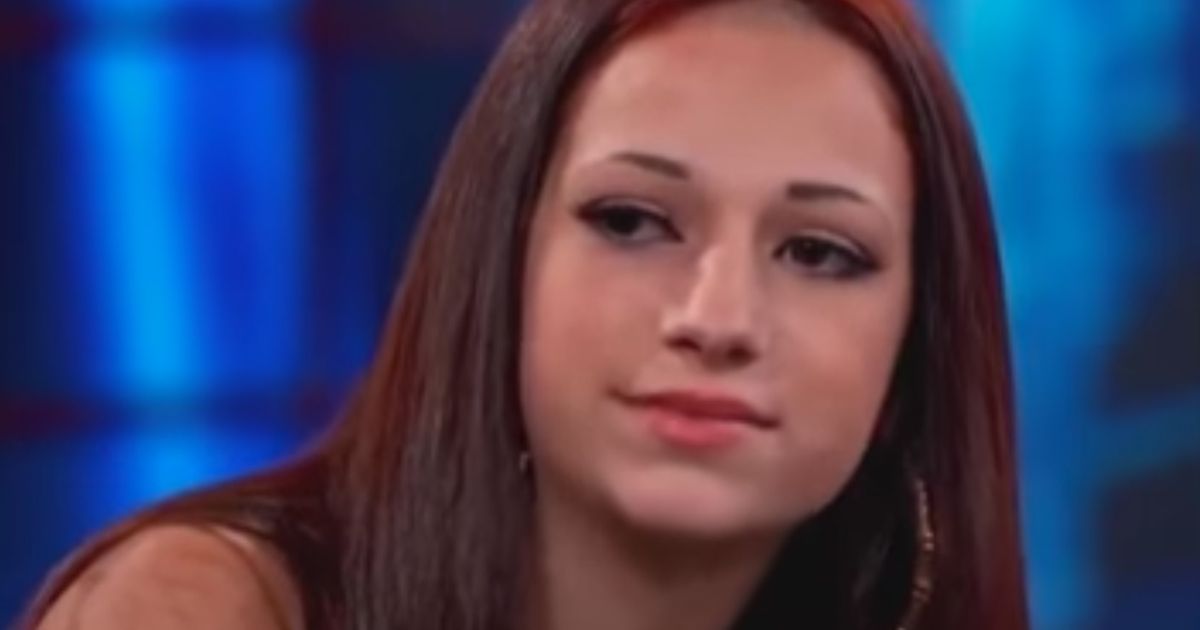 I was inspired to post this after hearing about the uproar at Pitzer College over a wall that is usually for unmoderated free speech through art that was recently painted by a group of Latina students who wrote: “White Girl, Take OFF Your Hoops.”

According to the L.A. Times, Alegria Martinez said that she and other women of color created the art because they’re tired of white women appropriating their style.

Sista girl, I know your pain.

In case you didn’t get the memo, Black organizations, churches, and sermons have also been invaded. But it didn’t end there. Locs aren’t just for Blacks anymore. Soul food hit mainstream America a long time ago. My ass, lips, breasts, and beautiful shade of Black can be purchased on just about any corner in certain parts of Los Angeles for the right price. And let’s not even get into hip hop.

It’s bad enough that a white girl can get a tan almost the same shade of Black as I am, but still get more respect because she isn’t. I know white boys with locs nappier and longer than mine. And thanks to collagen, the fullness and roundness of my lips can be purchased and installed in an one hour lunch break. Shea butter, once a secret among sistas, is now being mass produced and sold on the shelves of major drugstores. Cowry shells are now being used to adorn clothes that are sold in designer boutiques at prices too ridiculous to quote. But I will tell you that if another person admires my “seashells” I am going to go left.

All of my life there has always been something special about being Black. As beautiful and creative as we are, we have always shared a common cultural bond. Whether it be the way the brothas give dap, the way us sistas roll our hips when we walk, the Blackness of our skin or the creativity we display with our hair. In my opinion, we continue to be the most beautiful people on Earth.

Sadly, most of us will never know where we come from and so that means that all we have culturally is what we’ve created for ourselves and passed down from generation to generation. At what point do we began to preserve what is uniquely ours and stop giving it away–or letting it be stolen?

They have apple pie, we have sweet potato pie. They tell little Timmy “no!” and we have the belt.

I don’t have a problem with anyone who wants to enjoy my grandma’s sweet potato pie, it’s only when they commence to duplicating the recipe and passing it off as their own and their version is viewed as being superior then we’ve got a problem. That is what’s been happening with Black culture and traditions and seemingly with our permission.

Imitation may be the best form of flattery, but my Blackness is not for lease or sale. It is not to be duplicated in mass reproduction and passed off for the real thing. It is all that my people have that defines who we are.