Ed Buck's victims didn't get a pass so why should they? 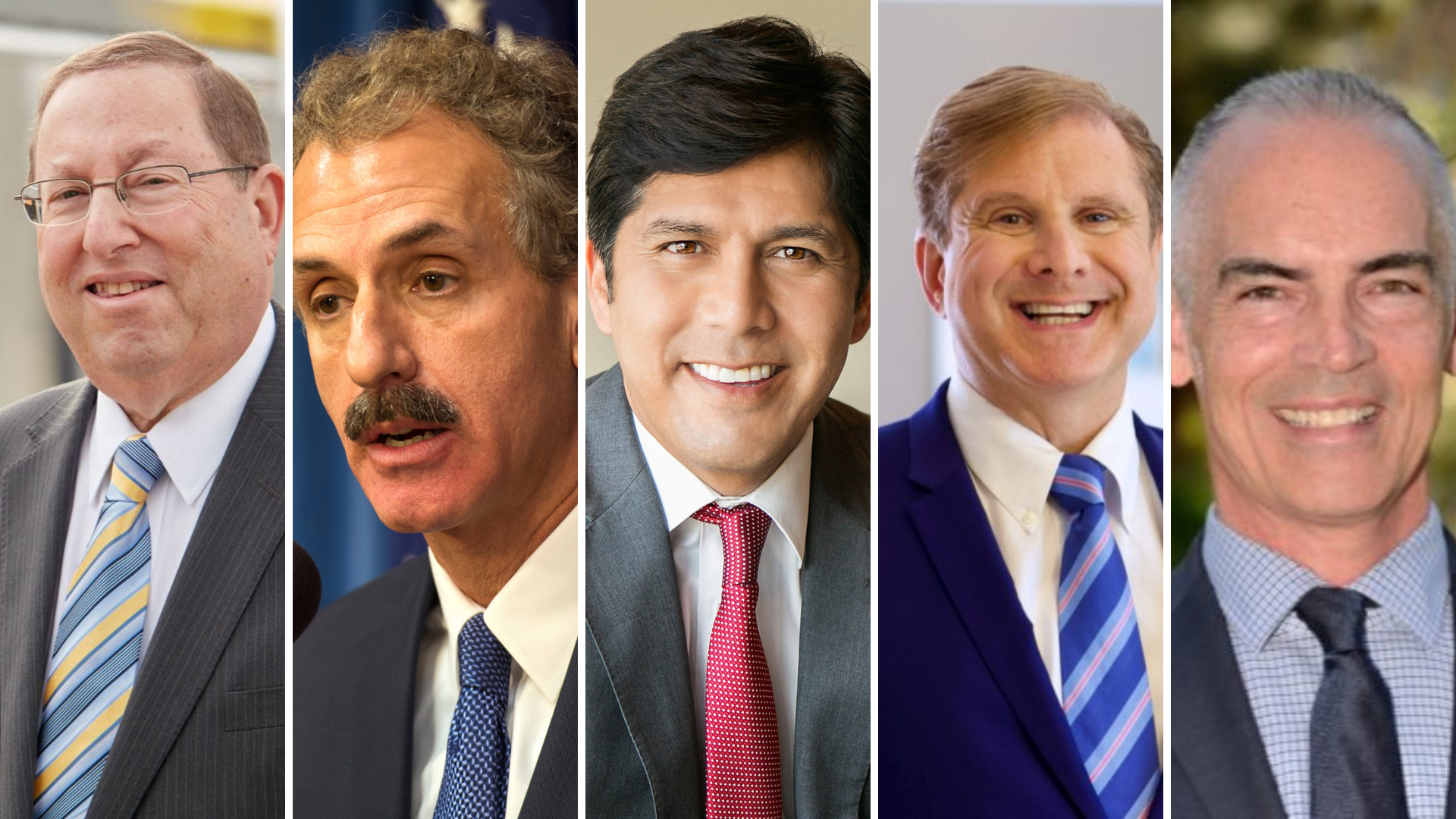 Through the years Ed Buck has given over $500,000 to Democratic political candidates and causes.  That’s over half a million dollars.  When it was revealed that he was preying on homeless Black men and two Black men had died in his apartment of a crystal meth overdose and a third almost died, very few of those candidates and elected officials had anything to say.

Candidates and elected officials were asked numerous times to return the money, as they did with Harvey Weinstein’s donations, to a fund set up to support Ed Buck’s victims.  Most did not and they have refused to even acknowledge his victims.

Many of the candidates I spoke to have used the excuse that the money was given a while ago and they can’t return it because it was spent.  That is not accurate.  They can return the money with a donation from their current campaign coffers or their own private bank account.  They just don’t want to.

Politicians who took Ed Buck’s money–no matter how well-liked they are–should not be rewarded for bad behavior.  They should be held accountable.

If Ed Buck’s victims were white women or men–I don’t think we’d have this problem.  However, they are seen as “disadvantaged Black hustlers,” by many like Councilmember Paul Koretz who is running for LA Controller.

Koretz told a group of his white constituents that Ed Buck’s victims were “disadvantaged Black hustlers.”

Buck’s Black victims are seen as less than human.

To date, Paul Koretz has not returned Ed Buck’s money and all of the Black Democratic Establishment is supporting his candidacy.  A man who, besides the Ed Buck issue, does not hire Black people to work in his office, compared the pain Blacks felt about George Floyd’s death to the pain of businesses that were looted during several protests.

Democrats and progressives like to talk a lot about accountability.

Accountability is not endorsing or supporting these candidates until they do right by Ed Buck’s victims.

When I ran to be a delegate in the LA County Democratic Party it wasn’t because I had some deep desire to get more involved in the Party.  No, I was motivated to run because of the silence of the leadership and the delegates on Ed Buck and other Black issues.

Accountability for me is not endorsing or supporting any candidate who took Ed Buck’s money until they do right by his victims. Period.  Ed Buck’s victims didn’t get a pass so why should they?

And let’s be clear, I don’t need the money.  I make my own.  However, there are three civil lawsuits, including two wrongful death lawsuits being self-funded, and that money could help many of Buck’s surviving victims.

It might seem like a minute issue to you but Ed Buck lined the pockets of Democrats in Los Angeles with over half a million dollars. If Democrats care for Black people and the LGBTQ community like they say they do, then return Ed Buck’s dirty money.  What’s the problem now?  You no longer need to give him the benefit of the doubt.  He’s been convicted.

Congressmember Karen Bass received $250 and as soon as she found out about Moore’s death, returned it to his family the next day.  Bass is also running for mayor in Los Angeles.

Bass told a group of supporters at a fundraiser in Los Angeles last December, “I will never forget that day in the makeup room,” referencing a day both Bass and this reporter were about to go on-air on Fox News. Bass was first told about Buck during that meeting.

“I was so horrified with what that man had done and the fact that he wasn’t even arrested with a dead body in his house and drugs and he’s not even arrested.”

To date, Bass was the first elected official or candidate to turn over Ed Buck’s donation in full to a fund set up to support his victims.

Lead by example in returning or donating the donations received online to the Justice for Gemmel and All of Ed Buck’s Victims Legal Fund or by contacting one of the attorneys representing the victims.

Below is a list of LA area candidates running for office in the June 7th Primary Election who took Ed Buck’s money and did not return all of the money it to the fund set up to help his victims get justice. The link and information to return the money is listed as well.  No excuses.

How to Return Your Donations

To Pay By Check:

Payable To:
Law Offices of Nana Gyamfi
Memo:
Justice for Gemmel and All of Ed Buck’s Victims Legal Fund 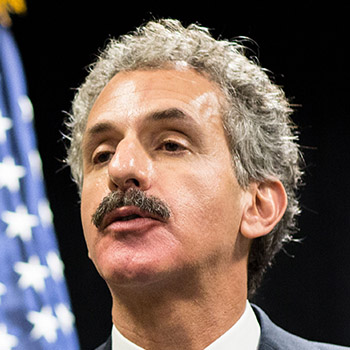 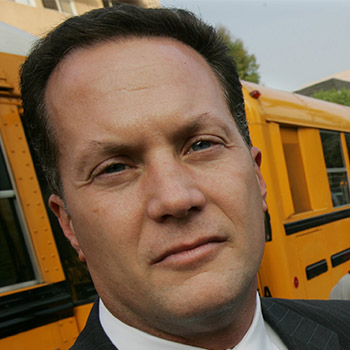 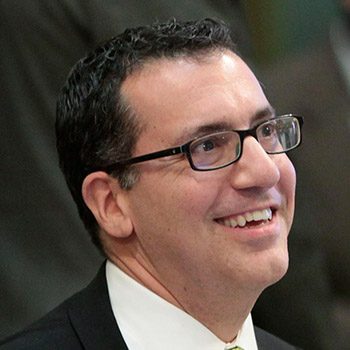 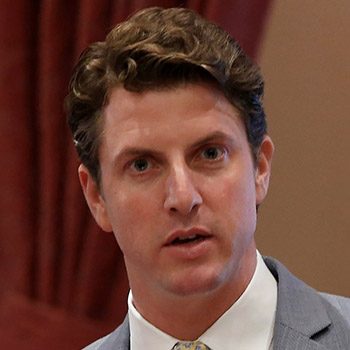 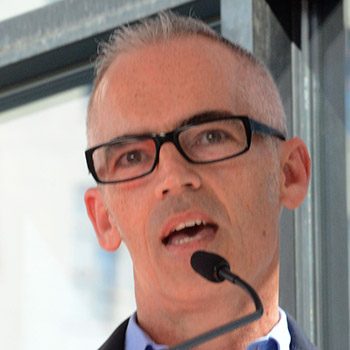 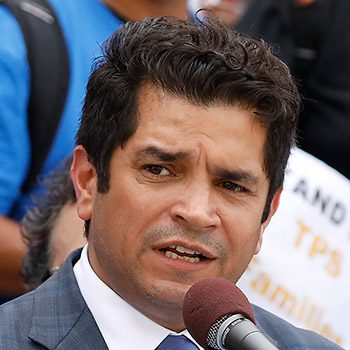 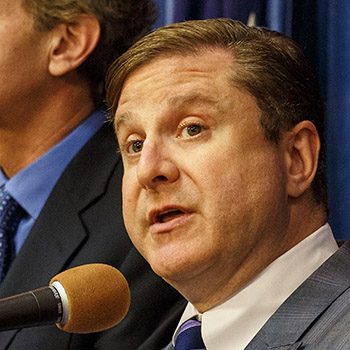 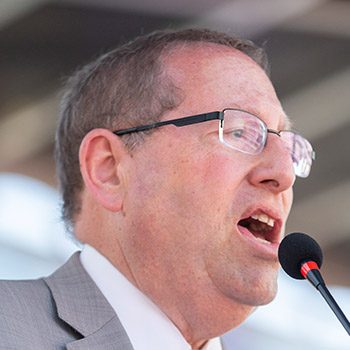 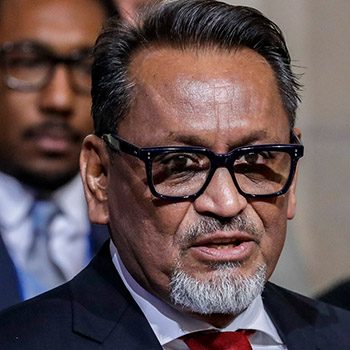 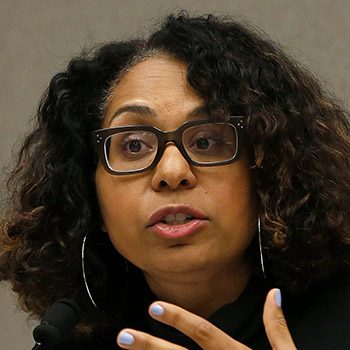