This is my Mother’s Day ode for the rest of us. 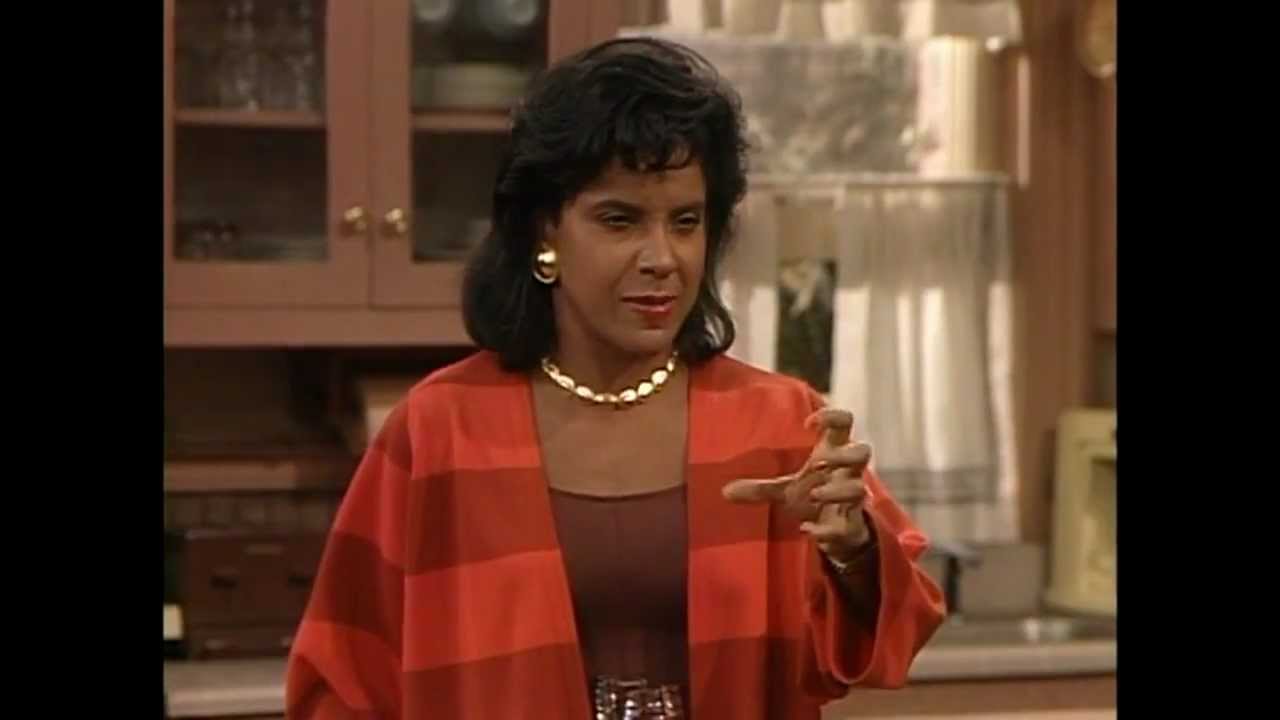 This is my Mother’s Day ode for the rest of us.

If there’s a hell after death I’m sure my mother will go there. In fact her latest stunt no doubt upgraded her to VIP status and moved her to the front of the line for when that day comes.

What else can you say about a woman who sold a house from up underneath its elderly occupants—her own relatives—that she inherited as an only child upon my grandfather’s death a few years ago and that’s been in my family for decades without telling them and then took the money and bought herself a new house? My older cousins were supposed to die in that house. And that isn’t even the tip of the iceberg when it comes to my mother.

As taboo as it is to air this type of family dirty laundry, I know I am not the only person on earth struggling with trifling and degenerate lowlife’s for parents. Maybe it’s your father, maybe your mother or maybe you had the unfortunate luck to have both of your parents fail you.

I’m Black and like many others of Generation X, I am my grandparent’s grandchild. I am the product of grandparents of the Silent Generation who valued tradition and family and had to step in and take the helm in raising their Baby Boomer children’s children.

For some of us it was parents who got caught up in the heroine or crack epidemic of the 70s and 80s—others alcohol. In my mother’s case it was three equal parts of her having parents in denial, mental illness and a gambling addiction.

I’ve never been close to my mother. I’m in my late thirties and I’ve been estranged from my mother since I was a preteen. It took me a while to accept that I would never have the type of mother that I would have a bond with but once I did, I moved on with my life and found other women in my family and community that I could forge that connection with. It wasn’t easy and when holidays like Mother’s Day come around it’s hard but I make it through thanks to the efforts of my grandmothers and surrogate moms.

And you know, no matter how far you go in life professionally, no matter how far you might try and run away or distance yourself—family is family. You can’t escape your blood. Remember President Barack Obama’s Donald Trump supporting brother? We all have folks we’re ashamed to admit we’re related to but that doesn’t make us any less related.

It’s not something that I care to talk about most days. But on days when my own mental health is at risk, writing is my therapy.

Finding out recently that my septuagenarian relatives are living in a motel because they returned home only to find out they’d been locked out of the only home they knew because my mother sold it and didn’t tell them anything is the kind of stuff mental breakdowns are made of. No, it’s not my fault but she is my mother and when she went into hiding who do you think they called?

So this is my ode to anybody out there who has to clean up the mess of their parents or other relatives. You are not alone. It’s taboo to talk about it but that doesn’t mean it’s not happening. I for one am not going to go crazy holding stuff inside that I need to let out. They will not find me standing on the edge of the freeway threatening to jump. No, not this sistah. As the flight attendant always says before wheels up, put your oxygen mask on first before you try to help someone else and that’s exactly what I plan to do.

My mother is a horrible woman. I’ve accepted that and work everyday not to be like her. But the day will come when she will have to answer for all of her past transgressions—as I will, as we all will. Believe that.

We all weren’t blessed with mothers like Clair Huxtable and because of that Mother’s Day can be especially hard. For all of the grandmothers and surrogate moms who stepped up and took on the additional responsibilities of raising your grandchildren or being a village mother, as one who benefited from such actions—thank you and Happy Mother’s Day. For me that would include my late grandmother Velma McGrew and my 95-year-old grandmother Lina Cannick, my cousin FAME’s International WMS President Vivian Hines, the Pan African Film Festival’s Asantewa Olatunji, the late Mothers in Action President Brenda Marsh-Mitchell and Nona Cohen to name a few. Your efforts are not lost on us.